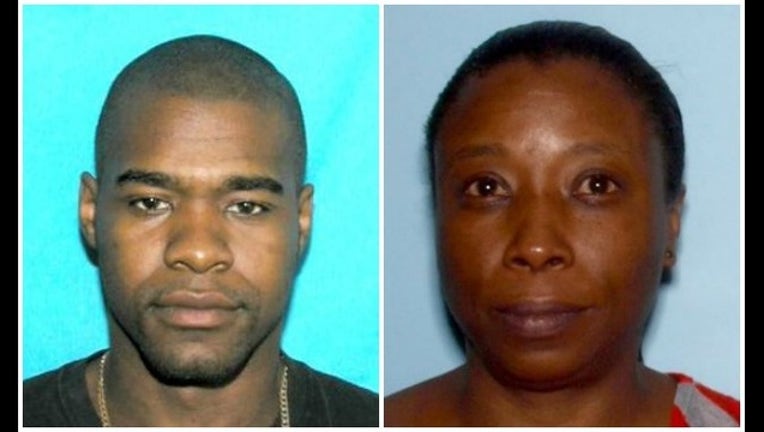 FULTON CO., Ga. - Fulton County Police are investigating after reports of a man who they said abducted his girlfriend.

Police say they have located both Brown and his girlfriend in Cobb County, unharmed.

If you have any information  on this case, investigators ask you call police.