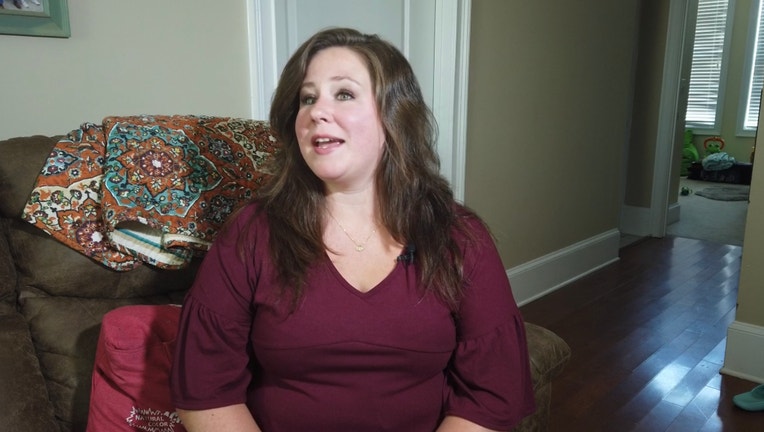 PIKE COUNTY, Ga. - The wife of slain Locust Grove police officer Chase Maddox is asking for the law enforcement community to sign a petition to convince Children’s Healthcare of Atlanta not to close the southside clinic where their disabled son receives physical therapy.

“I don’t think I will ever stop being amazed by watching him walk and all he has overcome in his nine years,” said Alex Maddox.

She is amazed at watching her son Bradin walking with help for the first time in his life. And amazed the nine-year-old pushes on after all the Maddox family has been through since February 2018. 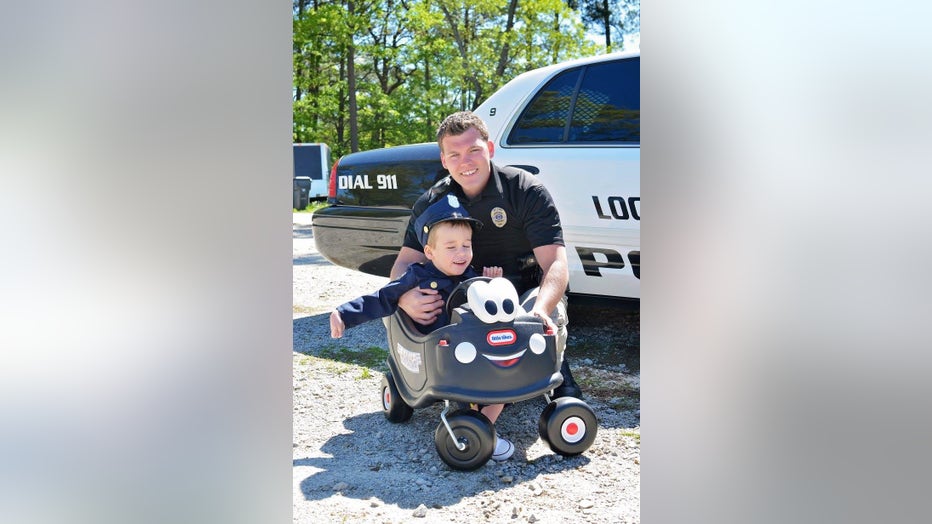 Chase Maddox was killed in the line of duty.  Alex Maddox says her husband was Bradin’s rock.

“He lost his dad.  And Chase was his champion.  He believed Bradin could do anything he wanted and was not limited,” she said.

“When Bradin was eight months old he was diagnosed with Septo-Optic Dysplasia.  He is visually impaired and one side of his brain is smaller than the other,” she said. 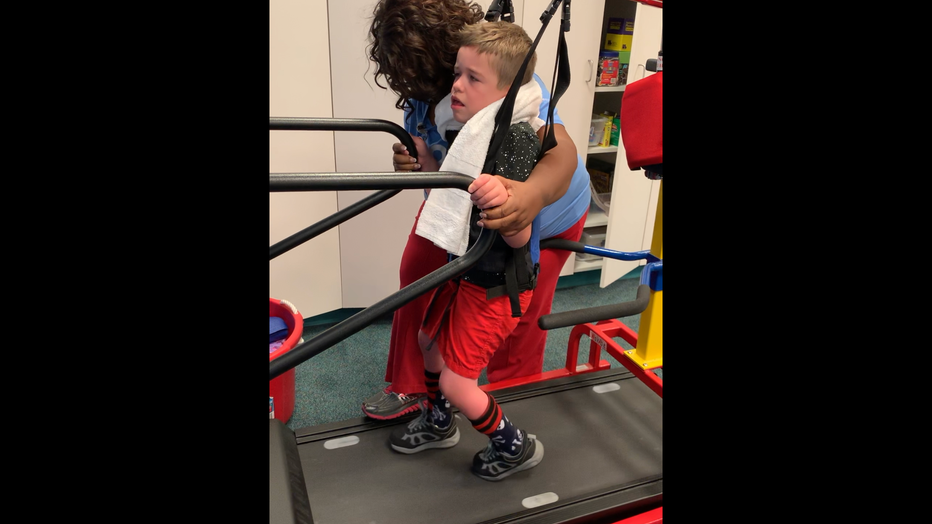 She showed FOX 5 video his teacher sent of Alex just that morning at school that showed him smiling and using a walker to get around a gymnasium. His mom says that shows the amazing progress after Bradin had surgery last spring to lengthen the tendons in his legs, progress she says was possible also because of his physical therapy at the Children’s Healthcare of Atlanta facility located at Piedmont Fayette Hospital. 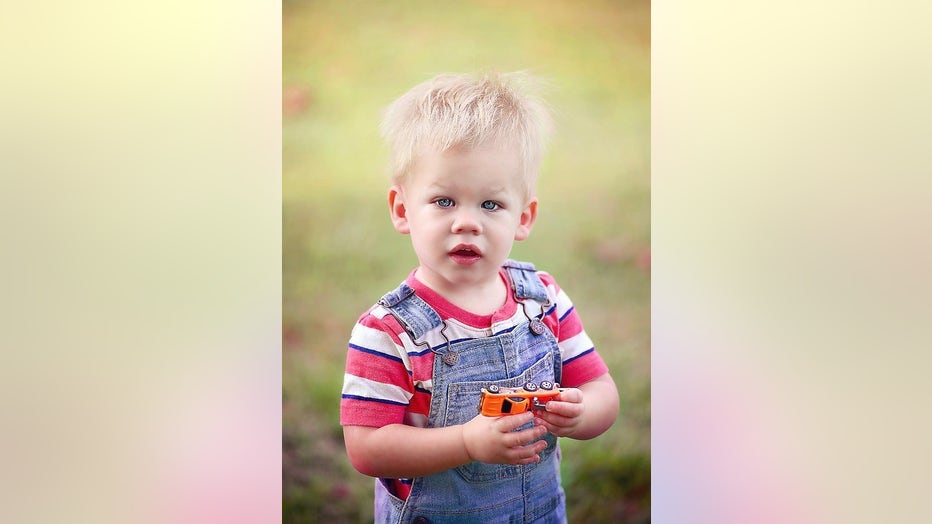 Bodie Maddox is the couple’s second son who was born days after the officer was killed.

But CHOA says those services are on the chopping block and will no longer be offered there next year as they consolidate rehabilitation services from nine clinics to three and those three are in Atlanta or on the northside, leaving southside families, like Bradin’s, in a bind.

“So for us, that would be all day driving. That would mean missed work, missed school.  At that point we would be choosing therapy or school and both are needed.”

Bradin received a police escort to school on the one year anniversary of his father’s death.

His mother is now asking everyone who has shown their love and support, including law enforcement, to sign a petition and read a letter she has sent CHOA on behalf of all the children affected.

“Please just look us up and if you want to continue to support Bradin, this is the way to do it. He needs a facility close to home.”

Here is a link to the Petition