A rideshare driver shot and killed a man and injured another passenger at the gas station in northeast Atlanta.

ATLANTA - More details have emerged Thursday about the man who was killed during an encounter with a rideshare driver.

The fatal shooting, that also injured another passenger, happened outside a gas station on Monroe Drive in northeast Atlanta.

His mother says she's gone through a range of feelings from heartbreak to anger. She told us she needs answers explaining how her only son ended up dead."

"Why did he shoot my son in the back," Alesia Watson, Fulton's mother said. "Why did he take his life?"

A mother’s pain lay bare just feet away from where her son laid dying just a day ago.

"I need answers. Answers that my son would walk out of a car and someone would shoot him in the back. I need to know why it happened," Watson said.

Family and friends gathered Thursday evening outside the Chevron gas station, near the intersection of Piedmont Circle and Monroe Drive, to celebrate Fulton's life. 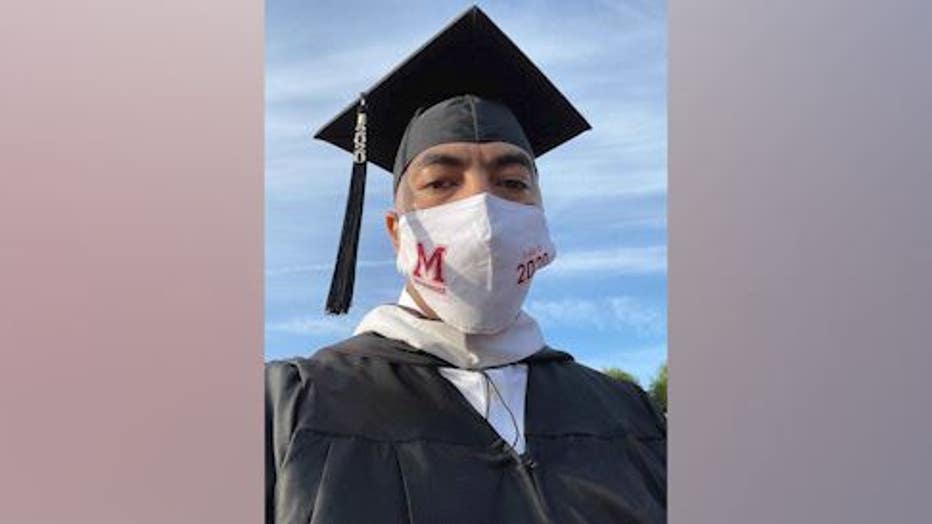 "He grew up to be a good man and he was on the upswing," Fulton's uncle Bernard Fulton said. "He had an education. He had a budding acting career. He had a beautiful son and was building a family."

Investigators said three men were in the back of a rideshare when they had a disagreement with the driver.

According to police, the driver shot two of the passengers, including Fulton.

"As we remember Kevin, I want you to remember his friend TJ. There's another family out there, another family, another man, another person that's hurting and grieving too," Bernard explained.

Nembhard is sitting in the Fulton County Jail right now for that deadly shooting.

He is also charged with aggravated assault.

"I know that it's gonna be like hard, you know, trying to raise Britton, with his absence," Fulton's girlfriend Brittany Banks explained.

The other passenger that was shot is still in the hospital. Police said the third passenger left before officers arrived.