This Fourth of July should be Santi Sanz's 15th running of the Peachtree Road Race, but something happened to his specialized racing wheelchair between Spain and Atlanta.

ATLANTA - One of the wheelchair athletes set to compete in Monday's Peachtree Road Race might not make it to the starting line. Santi Sanz flew to Atlanta from Spain, but his race chair got lost along the way. 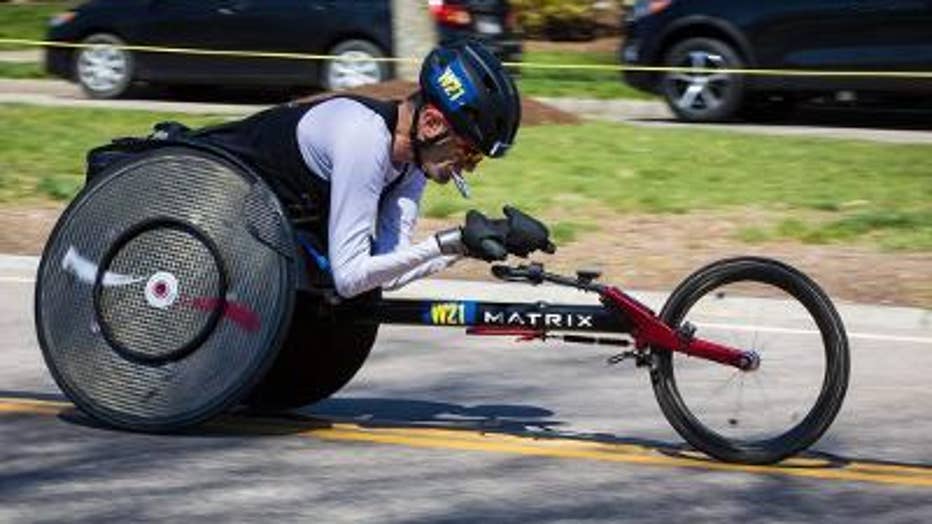 Wheelchair athlete Santi Sanz was looking forward to his 15th Peachtree Road Race. He has won his division nine times.

'Peachtree is not an easy course, it's super fast, we reach speeds of 40 to 45 mph downhill," said Sanz.

Sanz is from Spain. He flew to Atlanta earlier this week to get ready for the race and to take part in the Cedartown Wheelchair Athlete Training Camp. Sanz has competed in four Paralymics and now coaches athletes around the world. 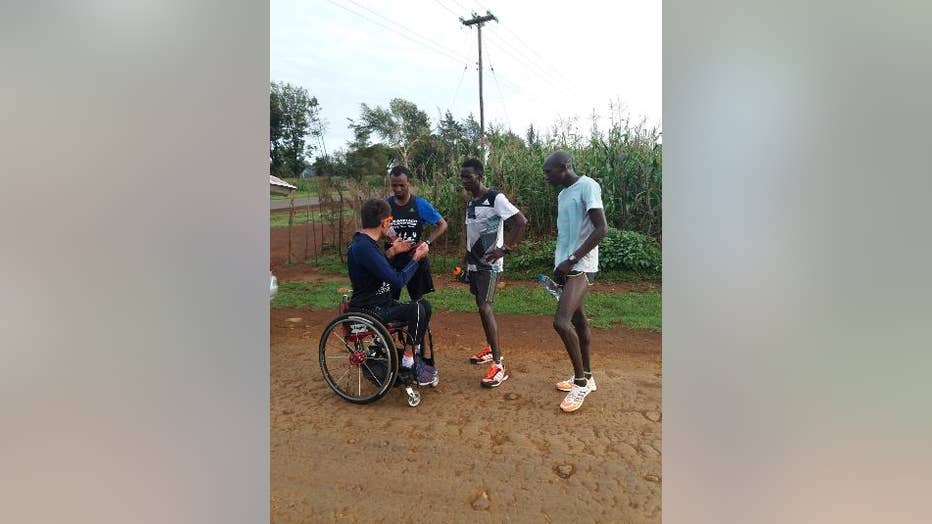 "For the younger racers to train with someone of Santi's caliber and for them to be able to ask questions and get advice, its unprecedented," said Kristi Hughes who is on the committee for the training camp.

But when Sanz went to pick up his luggage at the airport, he learned his race chair that had been packed in a box, wasn't there. 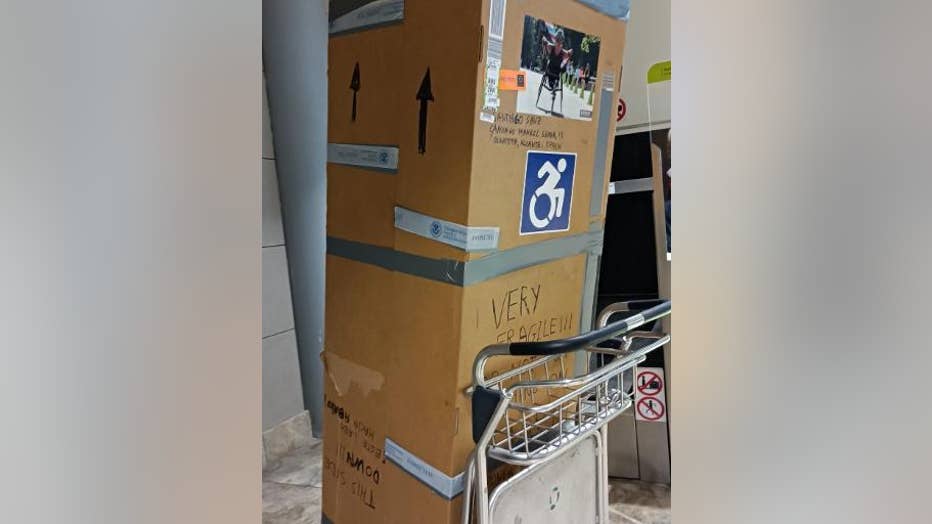 He said the airlines, KLM and Transavia, couldn't tell him where his chair was.

"We don't even know where the chair is and we've heard every explanation," said Sanz.

The people at the training camp have been trying to help. They've made many calls to the airlines and to the folks in baggage.

"He had someone go through and check every piece of luggage and said it's not in Atlanta," said Hughes. 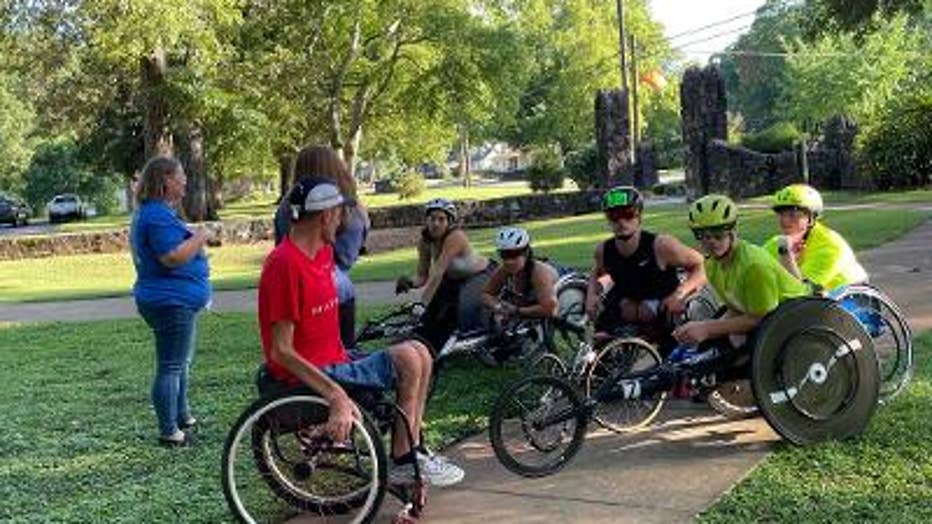 Sanz is considering borrowing a race chair, but each one is unique to the individual person. Finding one that fits perfectly, even with numerous adjustments, is nearly impossible. He's hoping somehow his chair will turn up before race day.

"It's quite tough for me right now. I want to race," said Sanz.