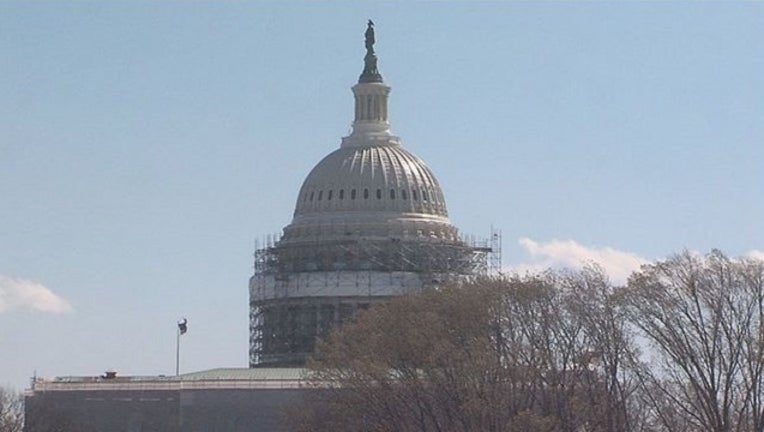 Westmoreland says in a statement that Ferguson's work as mayor during Georgia's successful recruitment of a Kia Motors plant in West Point helped a struggling community. He also touted Ferguson's experience owning a dental business and called him "a strong, conservative voice."

The runoff victor will face Democrat Angela Pendley in the conservative district.