RIVERDALE, Ga. - Atlanta police said one of their officers was shot and killed at his Riverdale home early Wednesday morning.

It happened at a home in the 6500 block of Oak Valley Road. Atlanta Police Chief Erika Shields said Officer Stanley Lawrence, 58, was killed in the shooting. 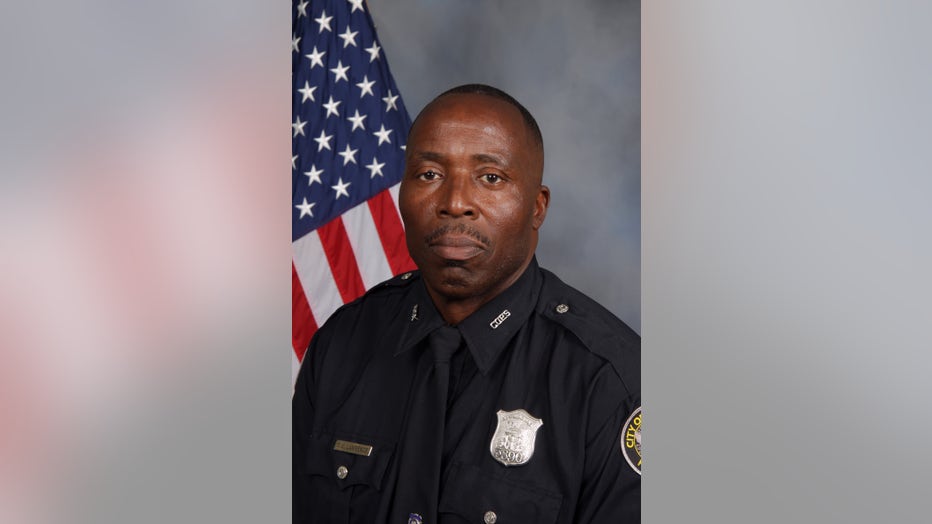 “We are stunned by this terrible news. Stanley Lawrence was a respected officer who was beloved by his colleagues and the children of our Police Athletic League, where he worked every day to mentor and positively impact their lives. We are deeply saddened, and will miss him terribly. We are doing everything we can to support his family and colleagues as we all grieve this tragic loss.” 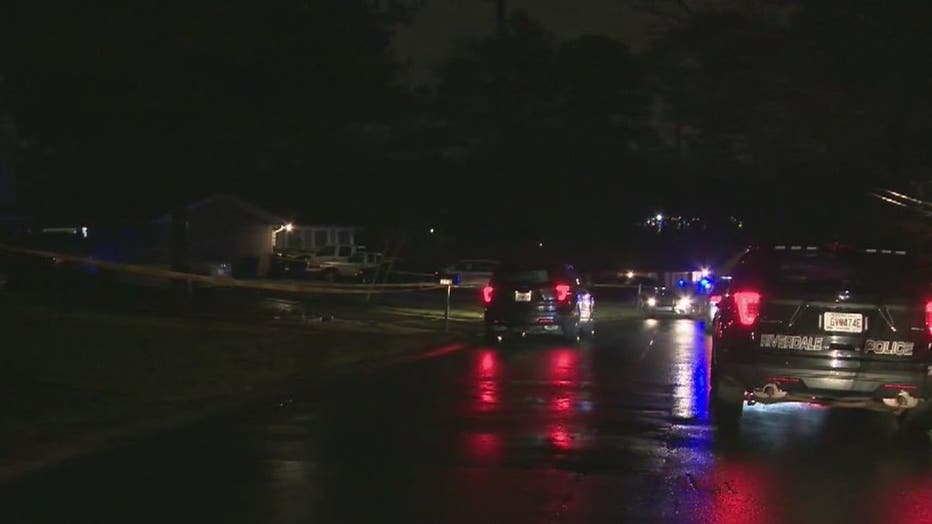 Officer Lawrence had been with the Atlanta Police Department for nearly 20 years. He was recently assigned to the Police Athletic League.

The Georgia Bureau of Investigation has been called in to help with the investigation.

The GBI has been called to assist in the investigation.