ATLANTA - Having to shelter in place has given "house party" a whole new meaning for some folks.

As most of us shelter in place in our homes to prevent the spread of COVID-19, being social has gone digital -- and with the tap on a smart phone, more and more people are hanging out virtually. 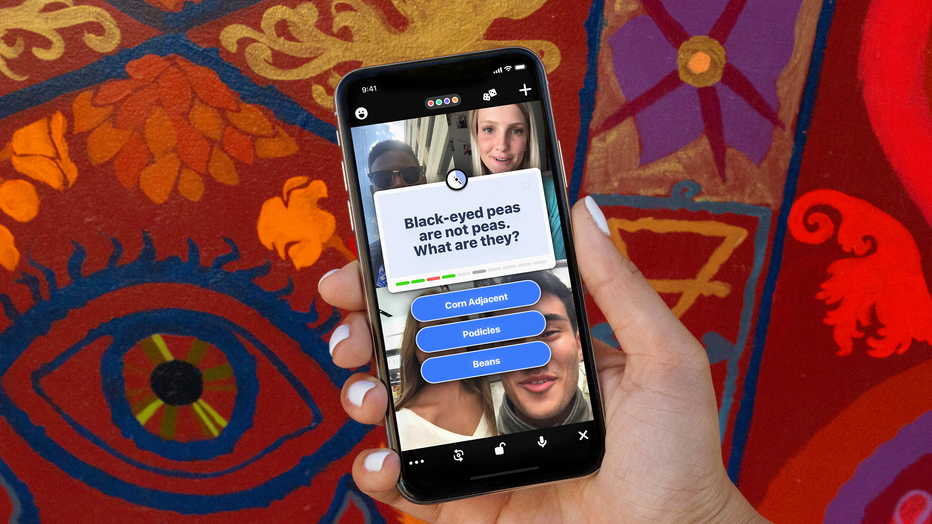 The mobile app Houseparty has seen explosive growth during the coronavirus pandemic, with over 50 million sign-ups in the past month. The app's spokesperson, Kimberly Baumgarten, said Atlanta is one of the fastest-growing cities for virtual get-togethers like game nights, happy hours, birthday and bachelorette parties, and group fitness classes, among other activities.

"You want to see the people you care about, and you can no longer make plans with them in person, so being able to connect digitally on your own time is more important than ever," Baumgarten said. "We feel like it’s like Zoom by day, Houseparty by night. Houseparty’s really the product that adds a little fun, it’s a little spicy, and it gives you something to do. In these crazy times, we all have really weird schedules and so to be able to see that and just know your friend is online and available to chat even for just five minutes, I think has really resonated in that moment where you’re like, ‘I have five minutes also, I just wanted to see their face.’"

Staying connected during the coronavirus pandemic

Willie Cooley lives in Buckhead and has used a similar program, Jackbox Games, to have virtual game nights. Jackbox offers five different, quirky games for purchase and users can screen-share via videoconferencing apps like Zoom to play with friends virtually.

"It’s been great. I’m sure I’m not alone in going a little stir crazy. And I’m not the most social person, but now it’s been kind of needed to help keep your mental health level," Cooley said, laughing.

He said virtual game nights have also helped him form deeper friendships with coworkers at Katz Networks outside of office walls.

"Really good to kind of get to know my coworkers -- who I’ve been working with for almost four years now -- better," he said. "A lot of them, I don’t really know what they’re like as much outside of the office, but it’s really nice to see who they are as a person rather than my coworker."