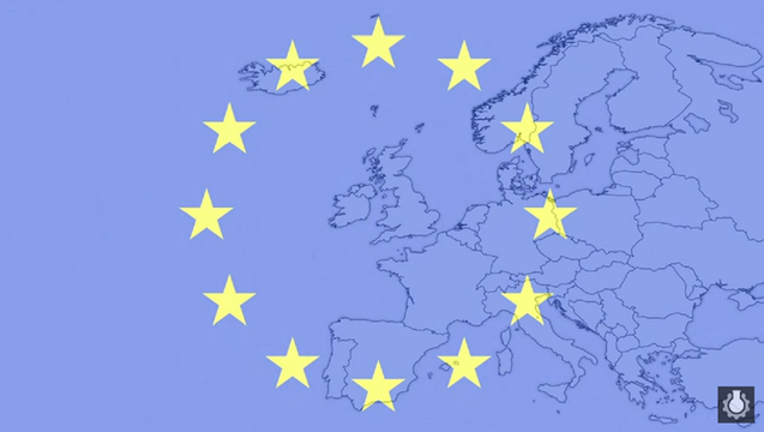 ATLANTA - The United Kingdom's vote to leave the European Union has had a lot of twists and turns over the past few days. Compound that with the already complicated nature of the EU and some may be searching for their old social studies and world government text books in an effort to gain a better of the workings of UK and EU government.

Good thing there for YouTube user CGP Grey. Grey, who holds dual American and Irish citizenship, posts educational video on various subjects from geopolitical to economical to scientific to pop culture on his channel.

His 2013 video is helping folks gain an overview of the nuances involved of the EU. In the video, he explains all the exceptions some countries, including the United Kingdom, have while being part of the European government and economic district.

It is also a good time to brush up on the inner workings of the United Kingdom. Grey posted a video in 2011 breaking down the differences between the United Kingdom, Great Britain and England which helps one to understand how Scotland and Northern Island might be able to "break away" from the UK, as some have talk have suggested.

Most of CGP Grey's videos are pretty compelling while maintaining an educational tone. Check out more of his videos on his channel.