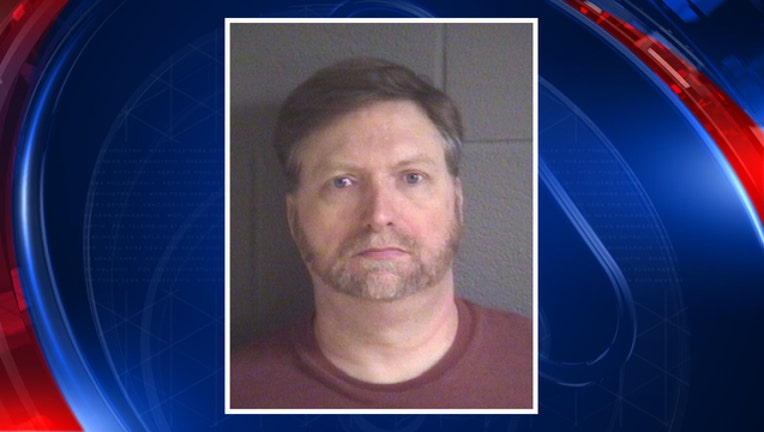 David Steven Bell, 51 was arrested for assaulting a girl under the age of 12, police say. Video began circulating on social media which apparently showed him push and punch the juvenile. (Asheville Police Department)

ASHEVILLE, N.C. (FOX 46 CHARLOTTE) - A man was arrested in Asheville after video circulating on social media apparently shows him punch a girl-- who is under the age of 12, according to police-- in the face.

Police say on Saturday, Jan. 12, a fight involving juveniles occurred at the Asheville Mall. During the fight David Steven Bell, 51, pushed a juvenile and the punched her in the face, video shows. The juvenile falls to the ground and lays there.

The victim refused to be transported to the hospital, and police are continuing to investigate the matter.

WLOS obtained eyewitness video of the incident. **WARNING: Some viewers may find this video disturbing. Viewer discretion is advised.**

FOX 46 reported on this story from Charlotte.