Veterans say COVID-19 has made getting answers even more frustrating from VA Medical Center in Atlanta.

WOODSTOCK, Ga. - Veterans have long complained about customer service at the Atlanta VA Medical Center. And that was before COVID-19 hit.

Since then, much of the staff has had to work remotely, making a veteran's search for answers even more frustrating.

Spread across Lori’s dining room table are piles of forms, medical records and letters, proof that dealing with the VA is not a job for the weak of heart.

For more than a year, Lori and her husband Mike have helped their 30-year-old son John manage the maze of rules set up by the VA to qualify for certain benefits. 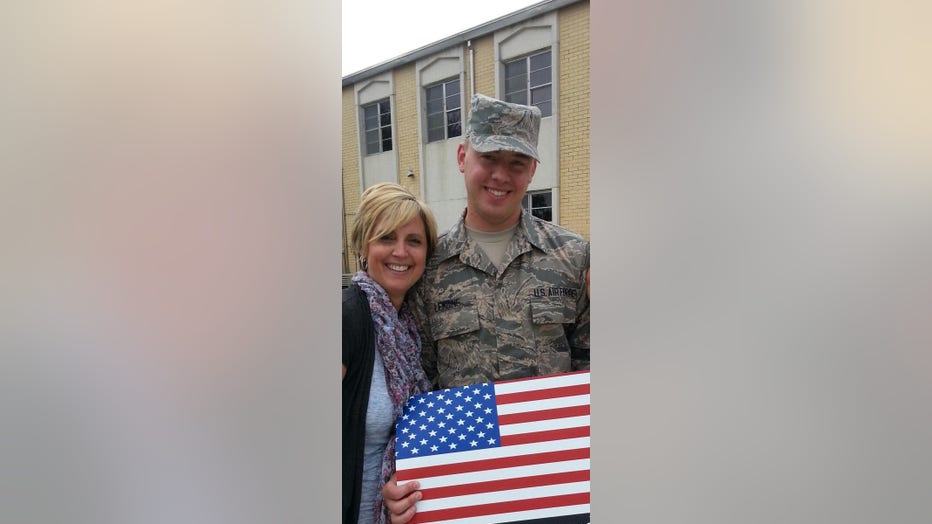 John and his mother Lori before the accident. He's lived with parents for six years, but says he can't move into his new home because the VA dropped the ball.

The Air Force veteran has lived with his parents in Woodstock since a freak accident left him paralyzed, his life tied both to a wheelchair and a search for elusive answers from the VA.

Case in point: a house in Canton that John wanted to buy so he and his wife could have their own place.

He applied for a special grant to pay for the modifications, but John said because he couldn’t get clear answers from the VA about the status of his application, he wound up paying the $90,000 rehab up front.

Even then, he still can’t move in. 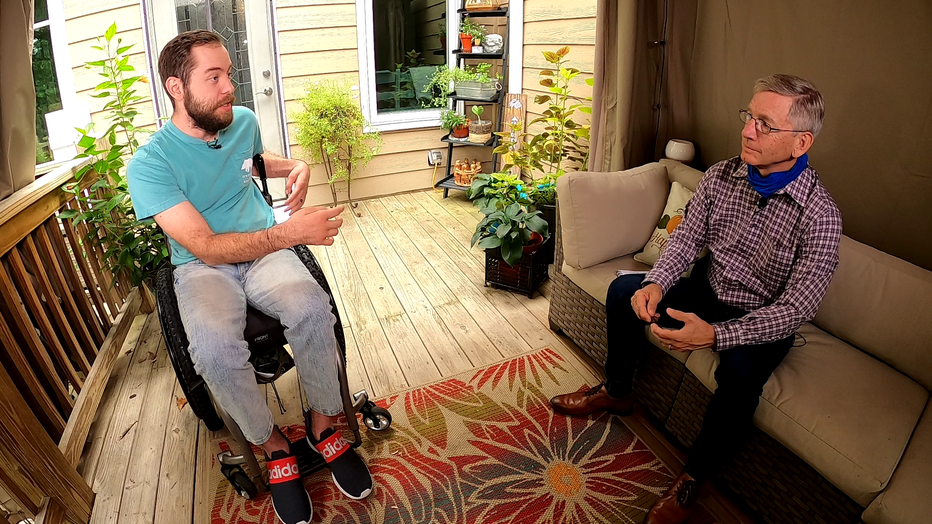 John Lemoine was paralyzed during a freak accident in the Air Force. He says the Atlanta VA Medical Center is using the COVID pandemic as an excuse for poor customer service, forcing him to live with his parents while waiting for someone to call him

So what’s the holdup? A set of stairs that leads from the basement to the main floor. It’s the only way to get to the garage and a basement workout room.  The VA has a prosthetics program that will pay for a chairlift and wheelchair ramps, but you’ve got to talk to someone first. And John said that’s become a mission impossible.

“It’s just so hard to get the prosthetics department to call you back,” he said.

So, even a year after buying his own house, John and his wife are still stuck living with his parents.

“We were hoping just to get our own spot for once,” he explained. 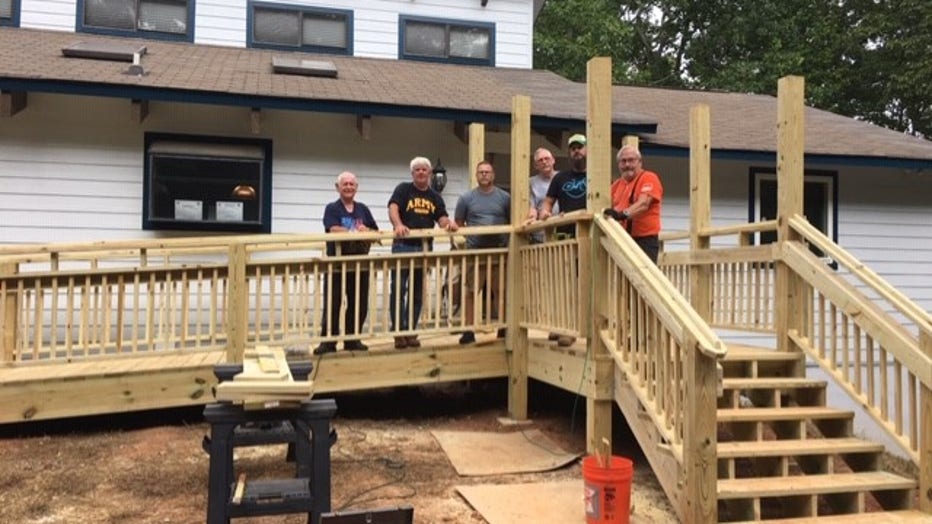 When John couldn't get the Atlanta VA to respond, he reached out to volunteers to help build one of the two wheelchair ramps he needs for the new house.

Because John said he could get no answers from the VA, volunteers agreed to at least build the wheelchair ramp for the front door.

Jim Lindenmayer’s American Legion outreach group spent 400 hours to get it finished, thanks to a grant from Home Depot.

Lindenmayer said John is just one of many his group is helping because the VA won’t respond.

“We call it the Magical Mystery Tour,” said Lindenmayer, a retired Army captain.  “They’re all over trying to figure out who’s going to help them solve their problem.” 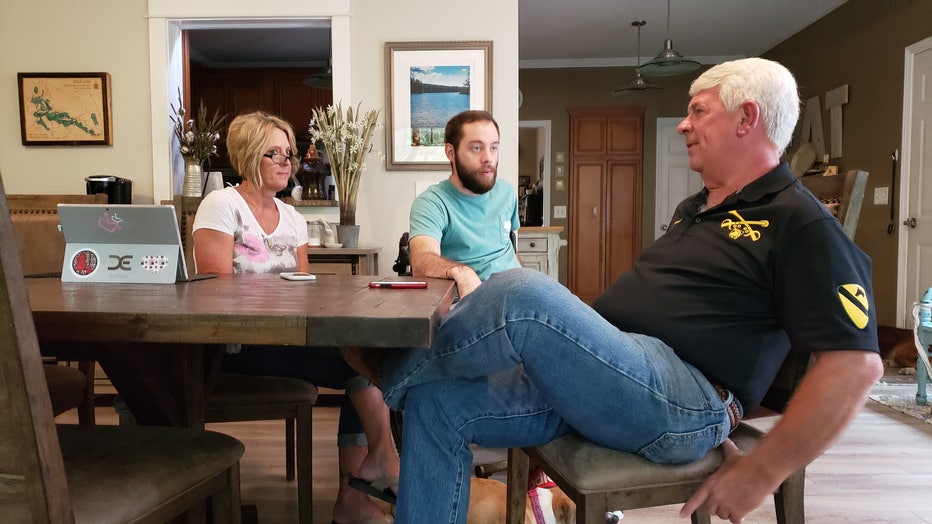 Jim Lindenmayer (R) is the service officer for the Cherokee County American Legion. He said veterans complain to him the pandemic is wrongly being used as an excuse by the Atlanta VA for poor response times for their needs.

Much of the trouble centers on the phone system at the Atlanta VA Medical Center. Veterans complain they can’t leave a message or they get disconnected.

A VA spokesman said “we have heard the concerns of our Veterans about the phone system and we are working diligently to resolve this issue.”

“We don’t see any of that,” he said. “Basically what we see is that the VA went on vacation. It’s been gone five months and we don’t know when it’s going to come back.”

In a statement, the VA said there are nearly 100,000 appointments scheduled in the next three months, “evenly distributed between virtual and face-to-face care.”

Even after being provided a medical consent form, the VA did not offer any explanation for John’s situation. 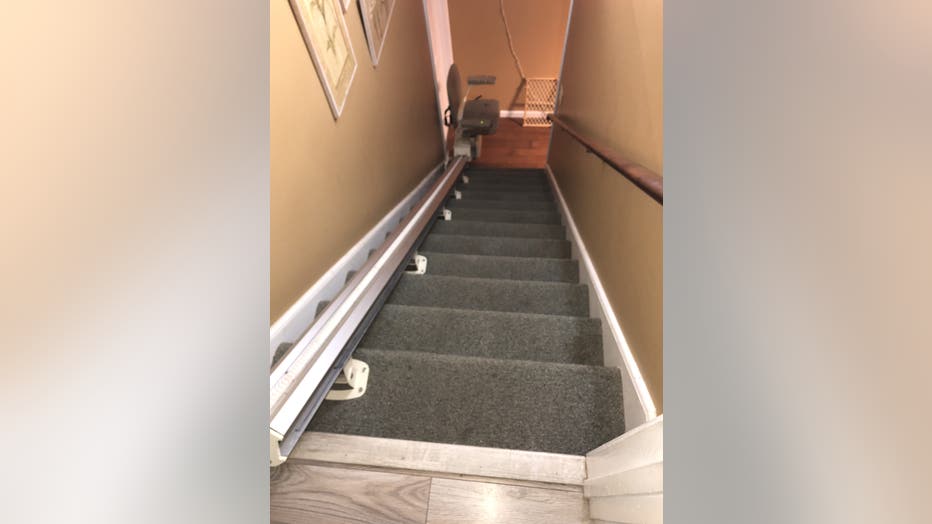 The Lemoine's say the Atlanta VA is requiring them to disassemble the chairlift in their house andi install it in John's new house. They say it won't fit.

But after our interview, Lori said the VA notified them if John wants a chairlift in his new house, he’ll have to disassemble and move the one he’s currently using at his parents' house, even though she says it likely won’t fit.

“That seems to be the easiest way out is they just wear you down enough that you say well, forget it,” she said with a sigh.

But for so many vets, forgetting is not an option.