Lending a helping hand to a Army Veteran

A non-profit organization stepped in to help a veteran renovate his southwest Atlanta home.

ATLANTA - Army veteran Charles Jackson is set to celebrate a very special Christmas at the southwest Atlanta home his father bought back in 1976.

"This is gonna be the best Christmas ever. God is just showin' out," Jackson said Thursday, as he stood in front of the home bustling with contractors.

The full kitchen upgrade is a gift--literally--from volunteers and donors who helped the organizations Lifecycle Building Center and Rebuilding Together Atlanta make Jackson's holiday dreams a reality with donated supplies, tools, and labor. 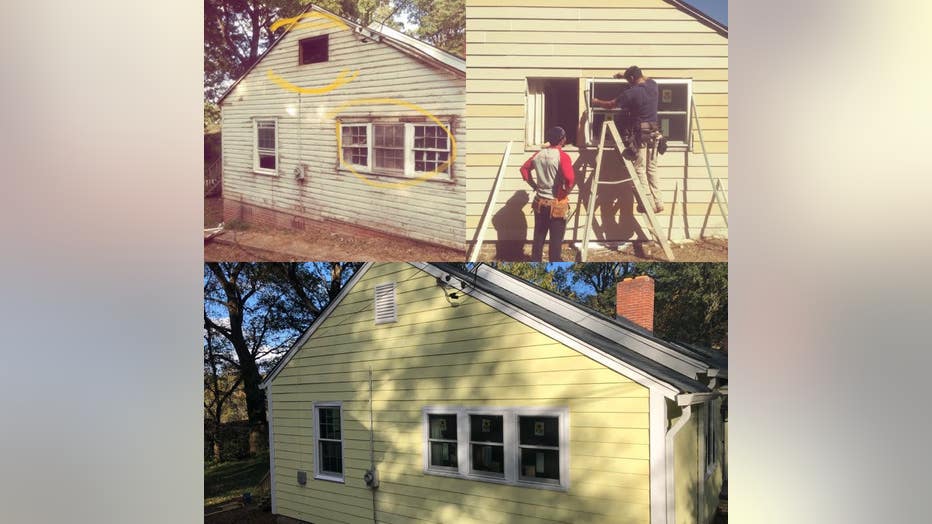 "These volunteers are installing the kitchen cabinets, the countertops, the sink and the fixtures as well as the appliances. These are materials that are no longer needed by the original person and may have ended up in a landfill, so that's why we're grateful to be able to reuse them and have a big impact on neighbors in need," said Catherine Crowell of the Lifecycle Building Center.

Mike Orum, who works for Rebuilding Together Atlanta, said the organization previously helped the Army veteran upgrade his family's home on Erin Avenue by installing new siding, new windows and a new deck. 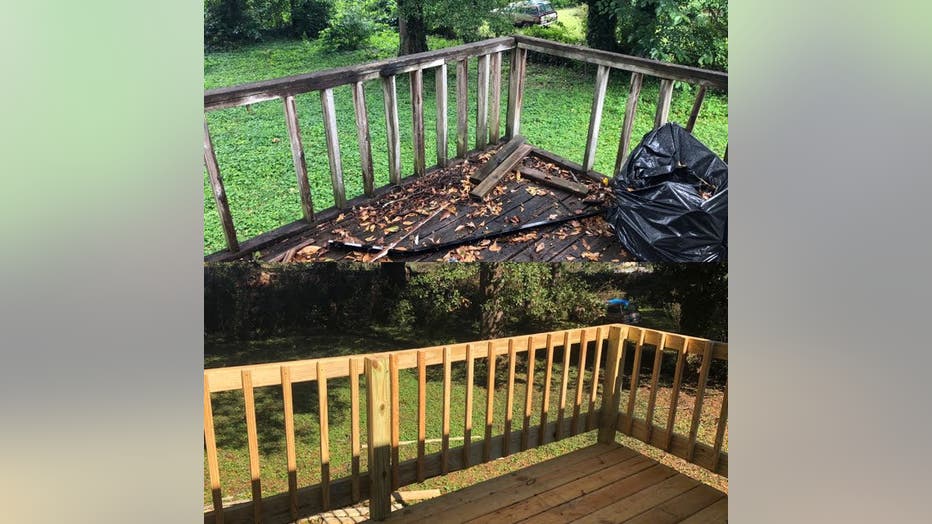 Jackson recently qualified for the new kitchen since he had tried to pay for those upgrades on his own. The project turned out to be too pricey for a senior living on a fixed income.

"He's actually been cooking out of his bedroom using a hotplate and a microwave and this will allow him to have a functioning kitchen to celebrate the holidays," said Orum. "We provide home repair services to veteran and senior homeowners so they can age in place and have a healthy and safe to live," he added. 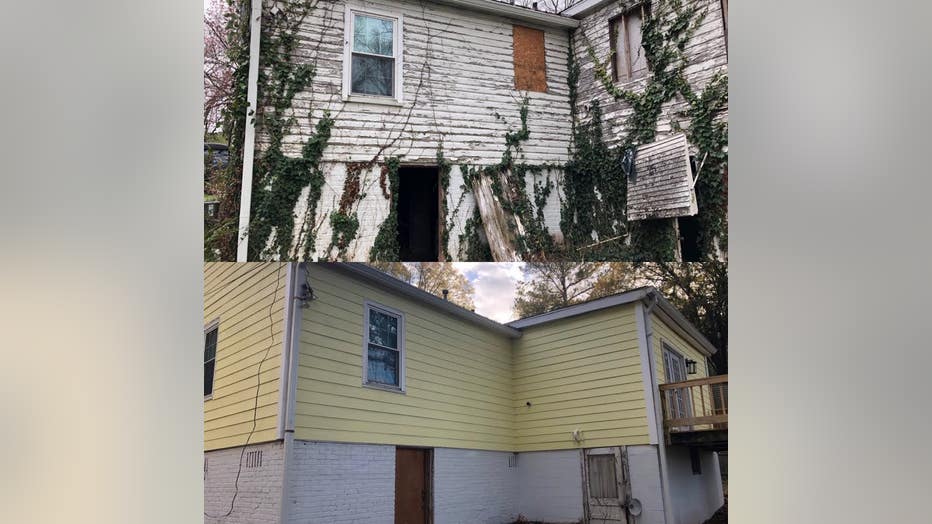 Jackson said the upgrades are going to be a wonderful gift for his mother, who turns 87 on Christmas.

"She's been in a nursing home for the last five years and now she's coming home, so this is just a blessing," said Jackson, who served in the Army in the 1970s. 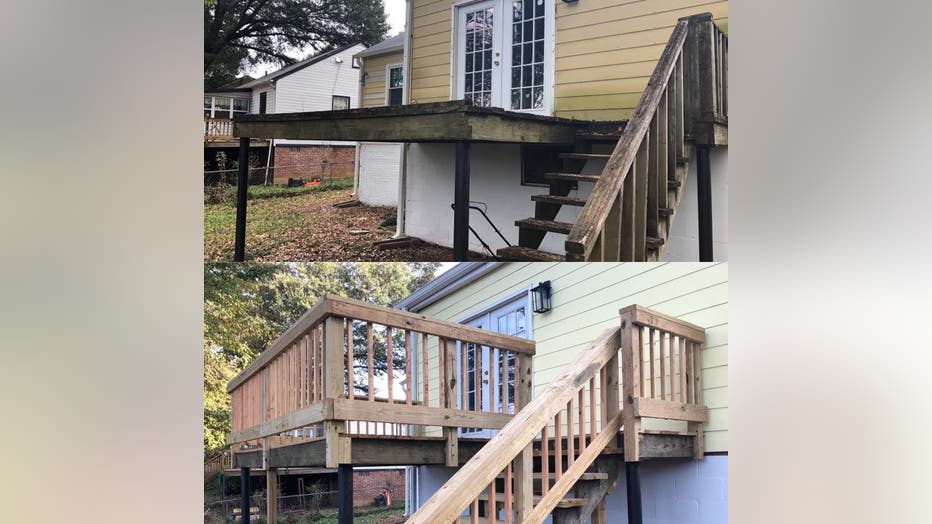