Singer and actress Vanessa Williams will perform a live virtual show on Saturday, and ticket sales will benefit venues across the country including Atlanta’s Fox Theatre.

ATLANTA - When the coronavirus pandemic shut down theatres around the world earlier this year, singer and actress Vanessa Williams was one of the many performers suddenly out of work.

"I was in the West End, about to open in a major show, 'City of Angels,’” says the performer. “We were one week away from opening, and that was going to be my West End debut. And Broadway closed down a week before, and we heard a trickling of ‘people are getting sick,’ and a lot of people that were friends of mine were cancelling their flights over to come and see the show, so...certainly, it felt like the rug was pulled out from under us."

But now, it’s back to the stage for the Grammy, Tony, and Emmy nominee. Williams will perform a streaming concert on Saturday, December 5, the sales from which will benefit venues across the country, including Atlanta’s famed Fox Theatre.  Williams follows fellow Broadway divas Patti LuPone and Laura Benanti in the “Live from the Westside: Women of Broadway” virtual concert series, live-streamed from New York’s Shubert Virtual Studios. Single-show tickets start at $30, and once purchased, fans will receive a livestream link the afternoon before the show; Fox Theatre staffers say the purchased also includes an additional three days of on-demand viewing of the concert. 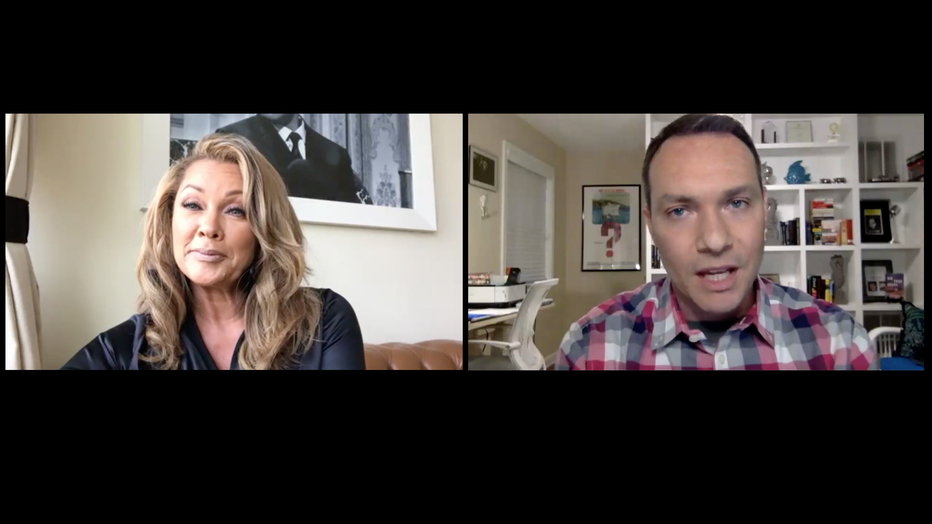 "I will be doing some of my Broadway hits...and some pop stuff, of course -- 'Save the Best for Last' and 'Colors of the Wind’ -- and then, we'll squeeze in one, maybe two, holiday favorites from my two Christmas albums out,” says Williams of the show.

The “Ugly Betty” star says she’s stayed busy during the pandemic co-founding Black Theatre United, an organization of theatre artists who banded together in the wake of this summer’s protests over racial injustice.

“We all, basically, galvanized on the heels of George Floyd, because that was really the straw that broke the camel’s back, and we needed to do something,” Williams says.  “We are working toward diversity, not only on Broadway but across the lower theatres and across the country.”

We spoke to Vanessa Williams during a recent virtual press conference ahead of Saturday’s show — click the video player in this article to hear from her, and click here for ticket information.