Georgia has to put the brakes on vaccine appointments because they don't have the supply to meet the current demand.

ATLANTA - Public health departments and other providers are being forced to "pause" appointments for people hoping to get vaccinated against the coronavirus, the Georgia governor’s office said.

The problem is a lack of adequate vaccines shipped to the state, said Cody Hall, a spokesman for Gov. Brian Kemp. Georgia’s weekly allotment of vaccines is about 146,000, and they do not expect that number to increase in the short-term, Hall said in an email.

More than 750,000 people in Georgia have received at least one dose of vaccine, according to the latest updates from the federal Centers for Disease Control and Prevention. That’s just over 7% of the population.

About 120,000 people — about 1.1% of Georgia’s population — have received two doses to become fully vaccinated. 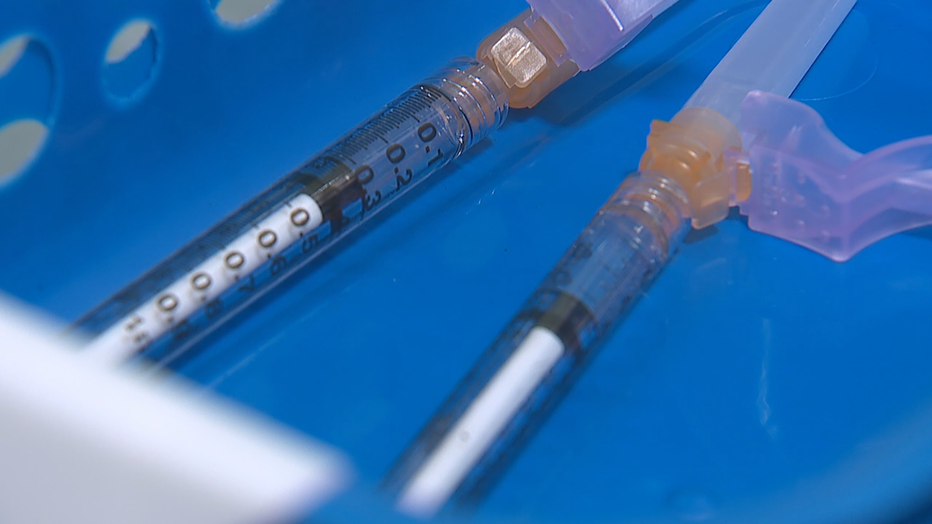 Raising the urgency for Georgians to get vaccinated is the presence of a new variant of the virus in the state. Georgia now has 19 cases of the variant that was discovered in the United Kingdom and at least 30 states in the United States.

Those cases are in people who range in age from 15 to 61, health officials said. They live in Carroll, Cherokee, Clayton, Cobb, DeKalb, Douglas, Fulton, Gwinnett, and Paulding counties.

"The CDC has said this U.K. variant is likely to be the dominant strain in the U.S. by sometime in March," said Dr. Kathleen Toomey, commissioner of the state health department. "We must ensure we are taking every precaution right now to prevent transmission of COVID and to avoid a surge in hospitalizations and loss of life."

As of Monday, no other COVID-19 variants have been identified in Georgia, health officials said.