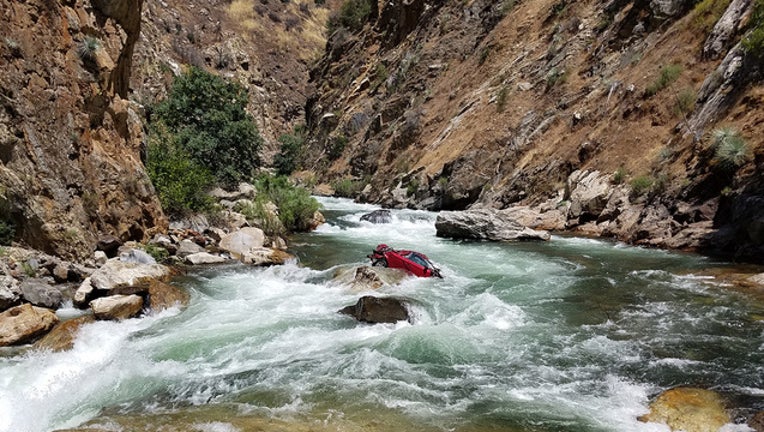 FRESNO, Calif. (AP) - Rescuers are struggling to recover a pair of bodies from a car that crashed down a cliff two weeks ago and became lodged in the middle of a California river raging with snowmelt, officials said Tuesday.

Thailand's Consulate in Los Angeles said it believes the bodies belong to two Thai exchange students vacationing in California who were reported missing after they didn't return to their motel.

The Fresno County Sheriff's Office said it can't confirm the crash victims' identities, but it is working with the California Highway Patrol and Thai authorities to find a way to retrieve the car and bodies, sheriff's spokesman Tony Botti said in a statement.

The car went off the road 75 miles east of Fresno in the steep Sierra Nevada mountains. It crashed 500 feet below into the Kings River, swollen with snowmelt after a record breaking winter, officials said.

The two students were believed to be headed to Kings Canyon National Park. A hotel where the students had been staying called police on July 28 to report that the pair hadn't returned.

California and Thai consulate officials haven't identified the students but Thailand's Foreign Ministry spokeswoman Busadee Santipitaks told media that Thiwadee Saengsuriyarit, 24, and her male friend Pakkapol Chairattanasongporn, 28, also known as Golf, were driving along Highway 180 when their car went off a cliff. They had been enrolled at the University of South Florida.

"The water is very fast-running and the geography is inaccessible, so authorities have not been able to investigate the area where the vehicle fell," Busadee told the Bankgkok Post.

The students' relatives arrived in Los Angeles on Saturday and were taken to the scene of the accident where a monk led them in Buddhist prayer, the Thai consulate said.

The families are urging authorities to retrieve the bodies, it added.

The Fresno County Sheriff's search and rescue team is assessing the weather and river levels each day to come up with a plan that is safe for rescuers.

"Recovering the bodies is a top priority, but safety for our personnel is also a top concern and it will dictate any efforts we make moving forward with the operation," Botti told FOX 13 News.  "A date of when this will happen is still to be determined." 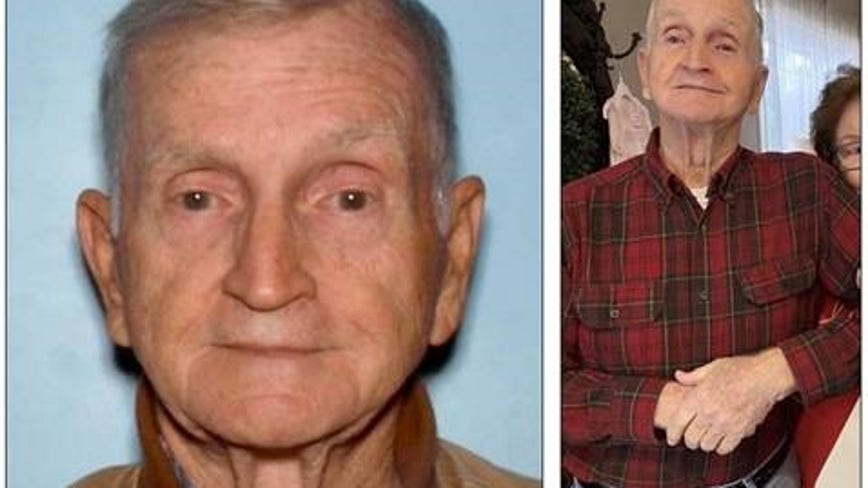 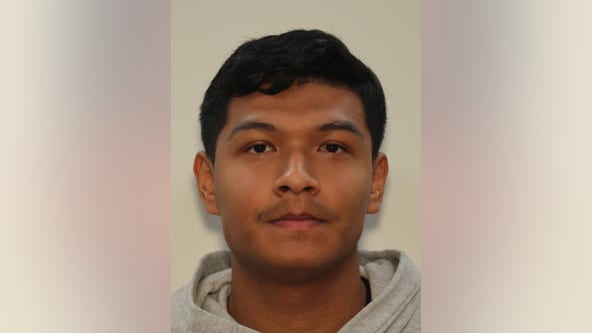