Georgia has seen a spike in coronavirus cases on and around college campuses across the state.

The University of Georgia is reporting another spike - more than 1,400 new positive tests.

Health officials said the number on campuses statewide could be much higher.

Experts said some universities are using a hybrid of on-campus testing as well as self-reported information provided by students.

They told us when you rely on self-reporting, typically, some cases may go unreported.

UGA said 99% of their new cases are among students.

Over at Georgia Tech, they've had nearly 900 positive cases since March.

"While that is the number we have that in itself is a little alarming," Microbiologist Amber Schmidtke explained. "It may not fully capture what the disease burden is." 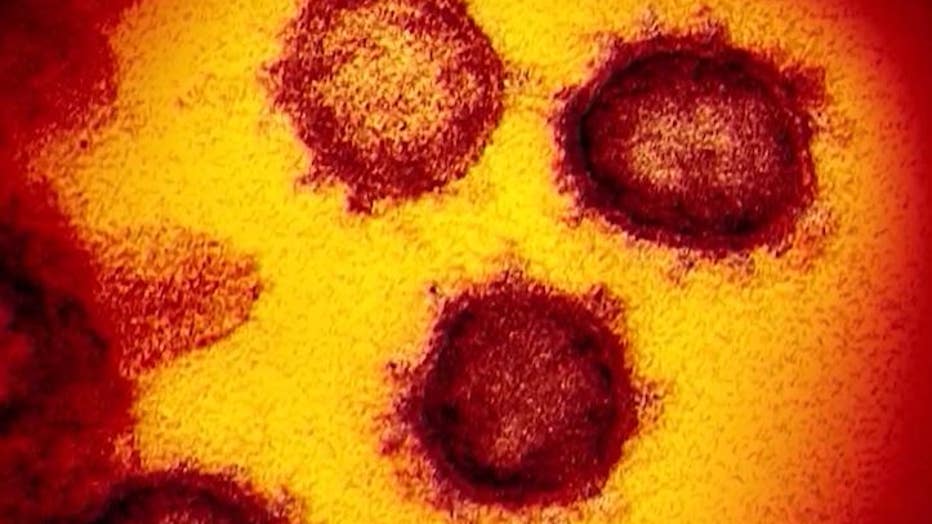 In a statement, UGA said this spike appears to a direct result of off-campus activities.

On Thursday, President Trump talked about the virus at colleges.

"Based on the recent data from more than 20 colleges, not a single student who tested positive for the virus has been hospitalized."

"Students have just as much buy-in in maintaining safety on their campus as faculty and staff do," she detailed.

At Georgia Southern, their numbers appear to be declining.

However, Bulloch County's testing positivity rate is at 25 percent over the last two weeks.

GSU students talked with us about their concerns.

"I'm very susceptible to getting illnesses," student Erykah Howard. "So me having to go to class is definitely a concern because I don't know what I could be walking into."

"I think that many of the universities and colleges have been reluctant to do their own on-site contact tracing because of regulations. They've been deferring to the department of public health but that workforce has been overtaxed and underfunded and so they have not been able to keep up with case demand."

With flu season right around the corner, Schmidtke said get your shot as soon as you can.

"We don’t want both of those infections happening around the same time in the same person."