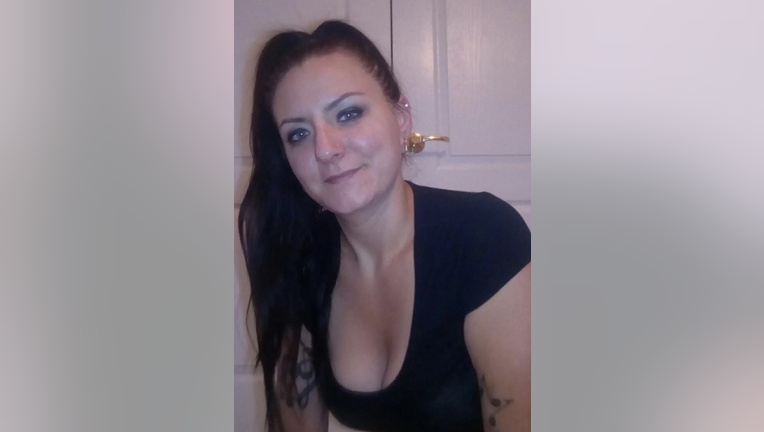 UNION CITY, Ga. - Police in Union City are searching for a woman missing since the end of September.

Patricia Webb has not been heard from since September 30, the Union City Police Department said Thursday.

Webb is described by police as being 5-feet-4-inches tall, weighing about 130 pounds, long brownish-blonde hair, and blue eyes.

She has a left arm tattoo of a star and a tattoo on her upper right arm.