According to investigators, the sexual assault incident happened during the week of April 6. Police said they learned the suspect, who was later identified as 26-year-old Ian Evans, knew that the female victim was a minor. 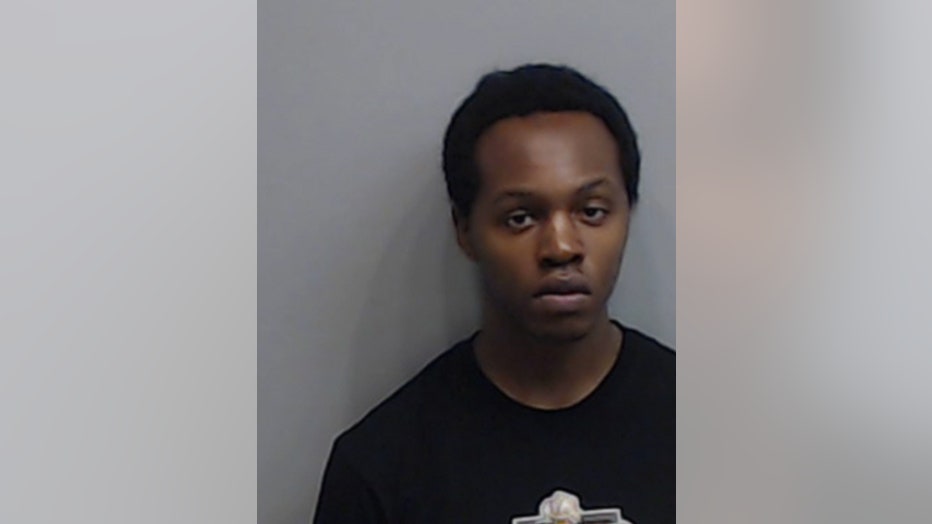 Police said an investigation continues because they believe Evans may have victimized other people.

“I take all criminal investigations personally, but alleged criminal acts being done to a child, becomes truly devastating and we will use all available resources to bring justice to the victim[s] in this case,” said Lieutenant P. Brooks, CID Commander. 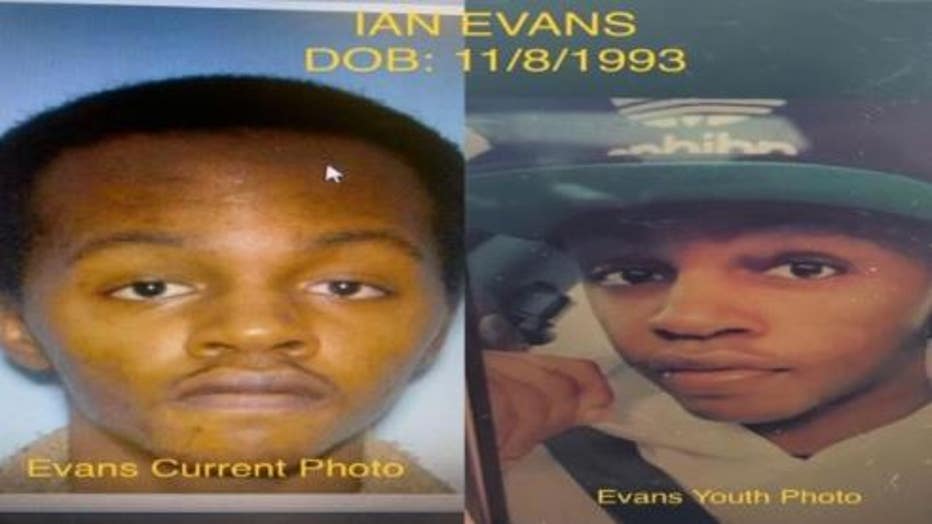 Evans was booked into the Fulton County Jail.