UNION CITY, Ga - Union City police have arrested nearly a dozen people after they found drugs, money, and guns inside a home during a raid.

Police also found handguns, assault rifles, a shotgun, and a machete inside the home.

"To law enforcement, nothing surprises us, but it was shocking to see that amount of drugs here in the city," Union City Police Officer Jerome Turner said.

Police started watching the house on Clayburn Street after numerous complaints about suspicious activity. They set up surveillance and, after a couple of months, went in with a search warrant.  Investigators say they found a wide variety of drugs, most in packages and ready to go. 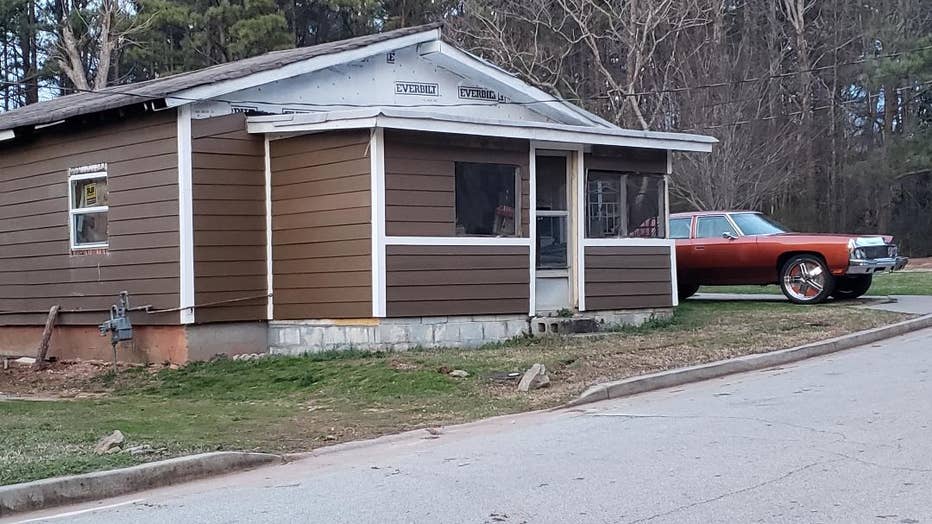 Officers also found plenty of cash and weapons. They confiscated handguns, assault rifles, a sawed-off shotgun, and a machete. 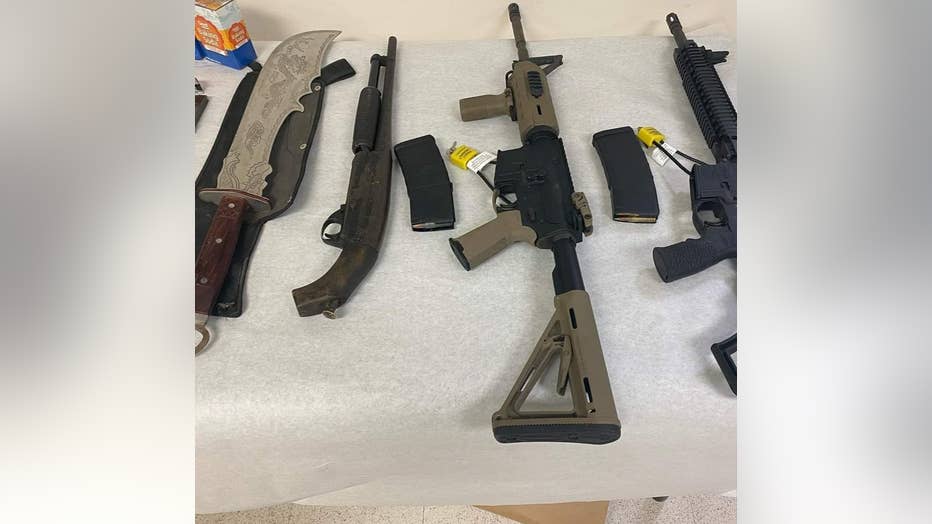 There were 11 people in the house when police went in. Eight men and three women were arrested.

The house is just a few hundred yards from Union Grove Baptist Church. John Menefee has been pastor here for 20 years and knows what is happening in the community. He says the church tries to reach out to help those who may need some guidance.

"Just tell them 'We love you, we care about you, concerned about your life,'" Menefee said.

He says it doesn't happen often, but every once in a while, someone will listen.

"Every now and then, a few of them will come through church on Sunday morning and we love to see that, that's a good thing," Menefee said.

Police say they believe they arrested the key players in the drug operation that was taking place in the house on Clayburn Street, but they say this investigation isn't over.  They're still looking for others who may be involved.