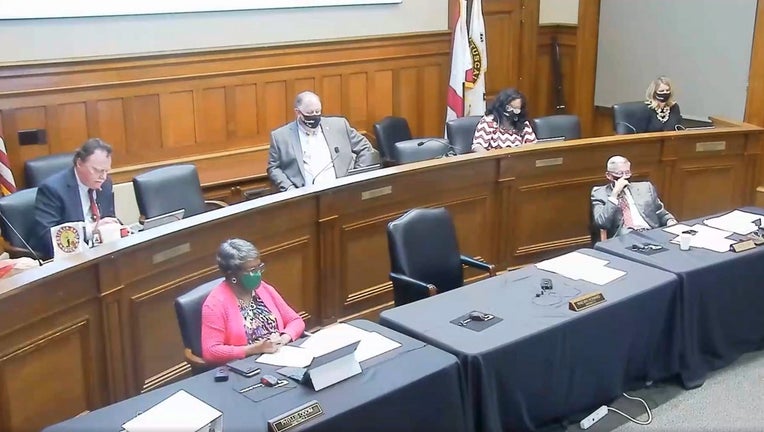 A still from the Tuscaloosa City Council meeting on June 30, 2020. (City of Tuscaloosa)

TUSCALOOSA, Ala. - Tuscaloosa joined the shortlist of Alabama cities requiring face masks to help prevent the spread of the coronavirus after an official said students who knew they were infected with the virus had attended parties in the area.

City council members unanimously approved a mask requirement during a meeting Tuesday, news outlets reported. The rule is expected to last about a month, and violators in the city of about 100,000 people could face a $25 fine.

The Tuscaloosa council acted after Fire Chief Randy Smith told members that an investigation showed some students in the area had attended parties over the past few weeks despite knowing they had tested positive for the virus. 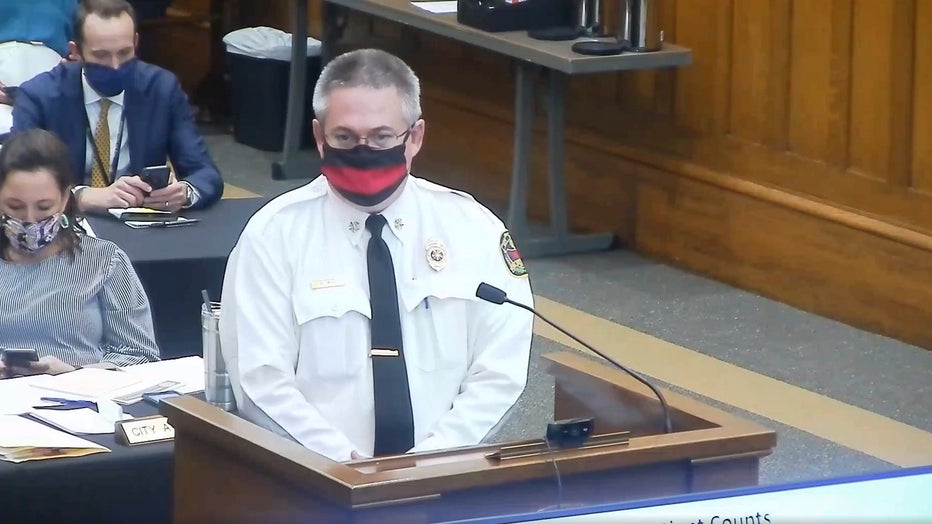 “We thought that was kind of a rumor at first. We did some additional research. Not only did the doctors’ offices help confirm it but the state confirmed they had also had the same information,” Smith said in remarks shown on Facebook live.

At least some of the students were from out of state, Smith said, indicating they were in college. But officials did not disclose what schools the students attended. Three colleges are located in Tuscaloosa.

Birmingham and surrounding Jefferson County, Montgomery and Selma already have mask ordinances because of the pandemic, which health officials say is worsening in Alabama as hospitalizations increase and the percentage of positive virus test results rises.

Gov. Kay Ivey has declined to enact a statewide mask law, saying it couldn’t be enforced, but she extended other, less-restrictive rules that have been in place.

More than 38,000 cases of COVID-19 have been confirmed statewide, and at least 947 people have died of the illness. The coronavirus causes mild or moderate symptoms for most people, but it can be more serious and even fatal for older adults and those with other health problems.