Tropical Storm Colin continues to move away from the southeastern coast of the United States, but not before dumping heavy rain along North Carolina's Outer Banks.

But the warning continues in part of North Carolina, from just north of Wilmington to Oregon Inlet, which is just south of Nags Head on the Outer Banks.

Forecasters say up to another 3 inches of rain could fall along the Outer Banks. Wind gusts of up to 50 mph are still possible.

Schools in Wilmington were opening two hours later than usual.

Some cities in Florida got 9 inches of rain during Tropical Storm Colin.

The National Weather Service said Tuesday that parts of Pinellas County, along Florida's Gulf Coast, got that much rain. Other areas, from Levy to Sarasota counties, were also soaked with 1 to 6 inches of rain in a 24-hour period.

Flood warnings were issued in many parts of the Tampa Bay area and Tuesday's commute was shaping up to be a difficult one with roads underwater and in some areas, closed entirely. Rain fell steadily in the Tampa-St. Petersburg area overnight.

Storms are expected to continue through the afternoon. 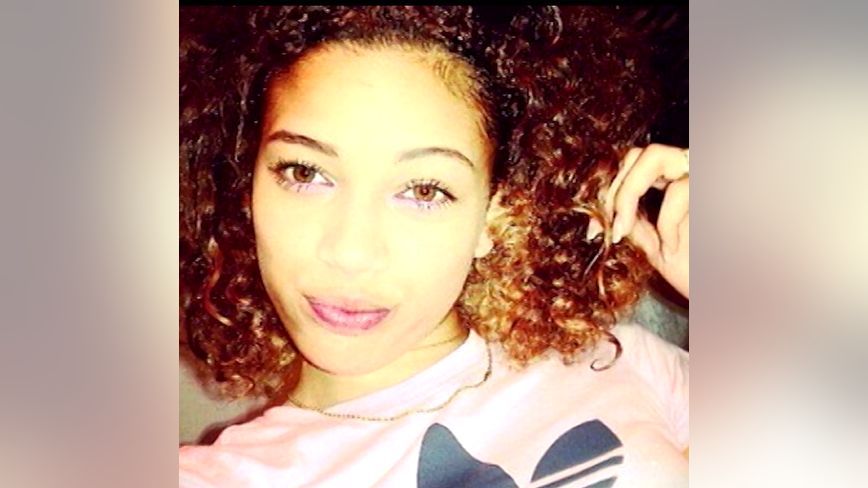