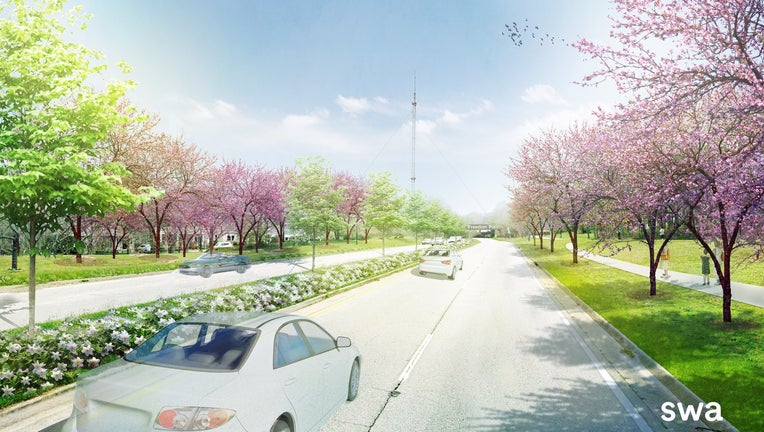 ATLANTA - On the eve of what would have been the late Congressman John Lewis's 81st birthday, Georgians erected a blooming tree tribute in Freedom Park.

Over 300 blooming trees, flowering shrubs, and a field of daffodils are planned for the multi-year project. All the plants were chosen for their early blooming around February in order to celebrate Lewis's birthday with a blooming event annually.

Organizers say this living memorial, called the "Flowering Forest," will serve as a love letter to Lewis and the city he served.

"Freedom Park has an important legacy in the areas of art, activism and nature, and this tree installation will honor John Lewis and allow us to reinforce his legacy for future generations," Freedom Park Conservancy Chair Harriett Lane said.

Leaders say the project will be recognized each year during Black History Month.