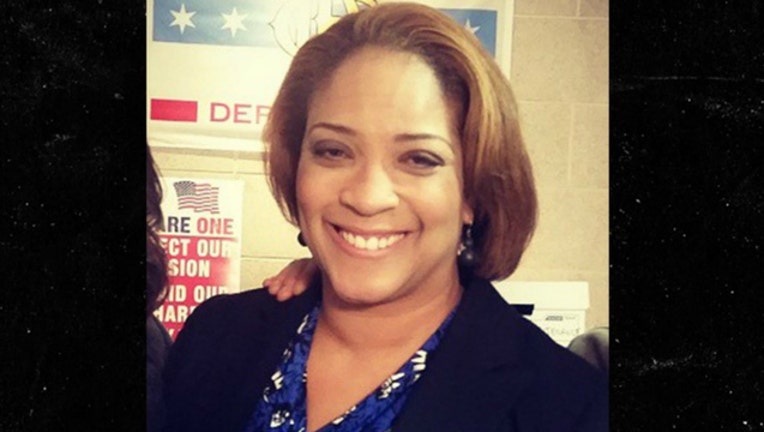 Production sources tell us Brown admitted herself to a Chicago hospital a few days ago after suffering chest pains, we're told she went through tests but was released a short time later.

Things apparently took a turn for the worse Friday ... our sources say Brown died at home after some type of cardiac episode.

DuShon has a background in social work and a Masters in Counseling and once worked as a counselor at a local high school.

Brown also starred in a made for TV movie titled "Public Housing Unit" about Chicago cops ... the project is set to premiere later this year.

She leaves behind a daughter.