DEKALB COUNTY, Ga. - Neighbors are upset after someone dumped more than one hundred used tires along a stretch of roadway in south DeKalb County.

According to people who live in the area, the tires appeared sometime last week along Evans Mill Road near Rock Springs Road.

"It breaks my heart when people don't do what they're supposed to do," said Judy Hairston, who has lived in the area for four decades.  "To disrespect our community by dumping tires on the side of Evans Mill Road is ridiculous.  We know better.  Whoever did that knows better, but they don't care."

Pastor Willie Perrymond first saw the tires when he stopped by his church, Rivers of Living Water Baptist Church, Friday morning.  He believes whoever left the tires chose Evans Mill Road because it does not have streetlights and it was likely easy for them to go undetected.  They spent quite some time, he added, because the tires were neatly stacked along the roadway.

"So we just pray for the neighborhood and pray for the ones that done it that they'll realize that they're paid to destroy the tires, not to just dump it," said Pastor Perrymond.

Authorities in DeKalb County are aware of the situation.  There is no word on when the tires might be removed. 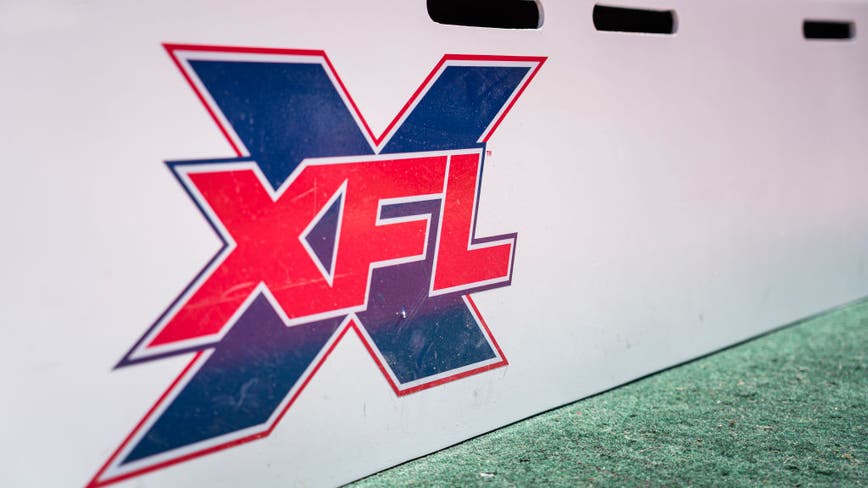