DEKALB COUNTY, Ga. (FOX 5 Atlanta) - A possible lead in a 20-year-old cold case. Two weeks after newly released photos by the National Center for Missing and Exploited Children showing the reconstruction of a child whose skull was found in a DeKalb County cemetery.

The child remains unidentified, but investigators believe he is between 4 and 8 years old. His remains were found behind a DeKalb County cemetery off Clifton Springs Road. It is a case which FOX 5 News has been covering since 1999.

About two weeks ago, FOX 5 News spoke with “Inside Crime with Angeline Hartmann” which has focused a podcast on the case. That podcast and the new forensic images shown on FOX 5 News motived one viewer to call.

“I was just watching the news and I saw it pop up... and I said I wonder if that was the same little boy my mom was talking about," the woman said.

The woman said her mother is retired now but she worked with area students for nearly three decades. After seeing our story about the 20-year mystery of an unidentified little boy, the woman called FOX 5 News saying that her mother might have answers.

“FOX 5 helped put me in touch with this woman and her mother. The mom says she never forgot about this little boy… he was in her classroom and then suddenly, he stopped showing up to school,” said Angeline Hartmann host of the podcast.

"I’m not trying to get these people in trouble... it’s just that that little boy looked like the little boy that I knew," the retired educator told Hartmann.

The retired educator said she wants to keep her name out of it for now but she did talk to Hartmann on the record for her "Inside Crime" podcast.

“It was something about him that was kind of sad... he was a sweet little boy... but I admired him because he always dressed nice. And those Timberlands had just come out at that time,” the educator said.

Those Timberlands were one of the few clues investigators had to go on 20 years ago.

The DeKalb County Medical Examiner said his body was "carefully placed" at the cemetery and had been there for months.

“Still disturbs me that number one... that someone could actually conceal a small child at the wood line, at a cemetery."

“We all want to solve this case... and the only way that's going to happen is with the help from viewers and listeners,” said director Patrick Bailey. I think it's still solvable. If we continue to put it out to the public.”

“I’m hoping to touch the heartstrings of someone involved. Dennis needs to find a resting place.”

Investigators are following up on that new lead.

Anyone who thinks they may know something about this case should contact the DeKalb County medical examiner's office or the National Center for Missing and Exploited Children at 1-800-THE-LOST. 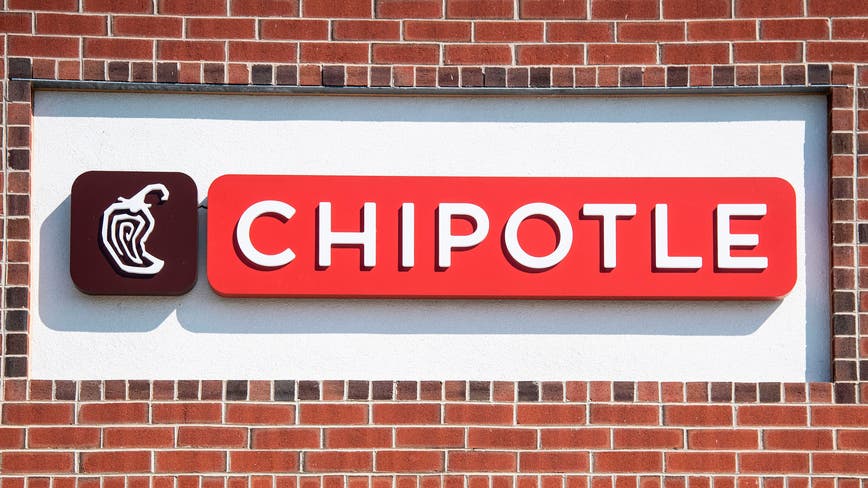