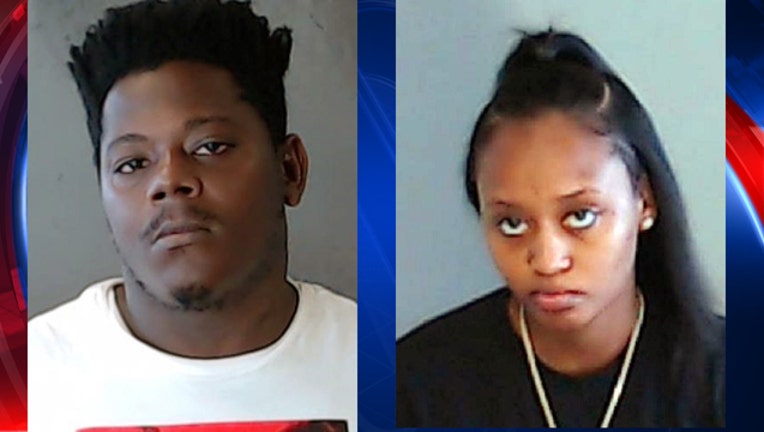 DEKALB COUNTY, Ga. (FOX 5 Atlanta) - A third person has been arrested in connection to the overdose death of a DeKalb County infant earlier this year.

Roderick Knight, 55, of Decatur, was taken into custody by U.S. Marshals Tuesday in Lafourche Parish, Louisiana. He was wanted on an outstanding warrant charging him with second-degree felony murder and felony second-degree child cruelty.

Earlier this month, Rachelle Rattrey, 24, and Tabares Tony Wadley, 26, both of Decatur, were charged with second-degree murder, second-degree child cruelty, and drug possession.

Earlier this year, emergency crews responded to the family's home on Bermuda Run Court. Investigators said the 1-year-old boy was unresponsive and later pronounced dead at the hospital.

During a search warrant in March, investigators said they found numerous prescription drug containers on the floor of the home, along with less than an ounce of marijuana.

Rattrey and Wadley remained in the DeKalb County Jail as of Tuesday. Knight is awaiting extradition from Louisiana.