Investigators say the string of thefts has resulted in millions of dollars in losses that threaten to close businesses within the Georgia film industry.

ATLANTA - The Georgia film industry is reeling from a string of thefts that threatens to close some businesses.

Investigators say thieves are targeting high-dollar camera equipment, and losses so far just since this summer total more than $3 million.

According to some of the Atlanta companies that have been hit, it appears to be a ring of young men, breaking their way into film rental companies and production houses in Georgia. 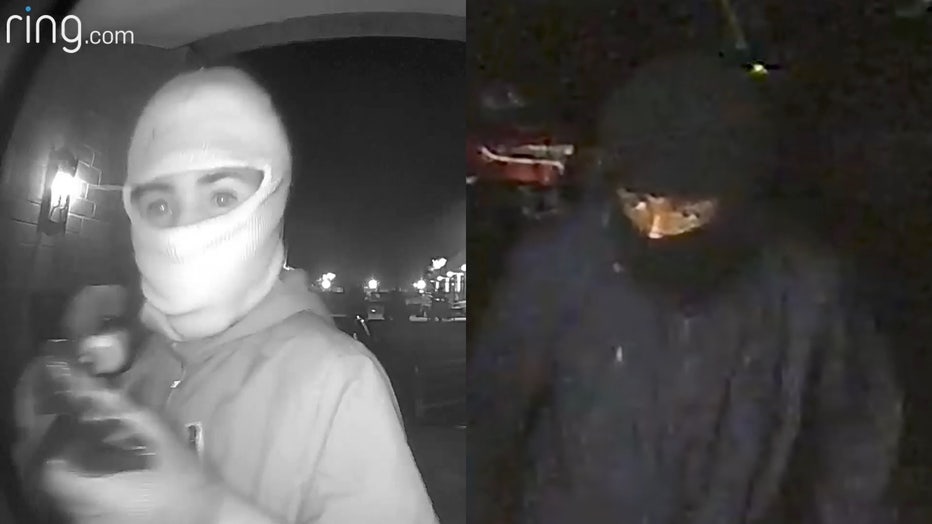 The companies are sharing information and pooling resources for a reward they hope will reach $25,000 soon, but it may be too late for some.

There are reports of some businesses having to close their doors for good because of the thefts. 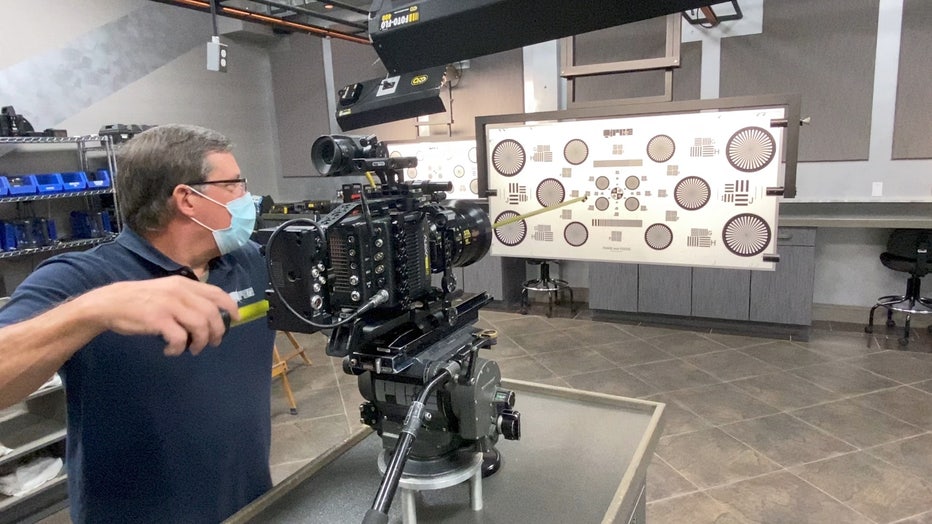 Worker at PC&E in Atlanta

If you have information, a reward is being offered through Crime Stoppers Atlanta at 404-577-TIPS.