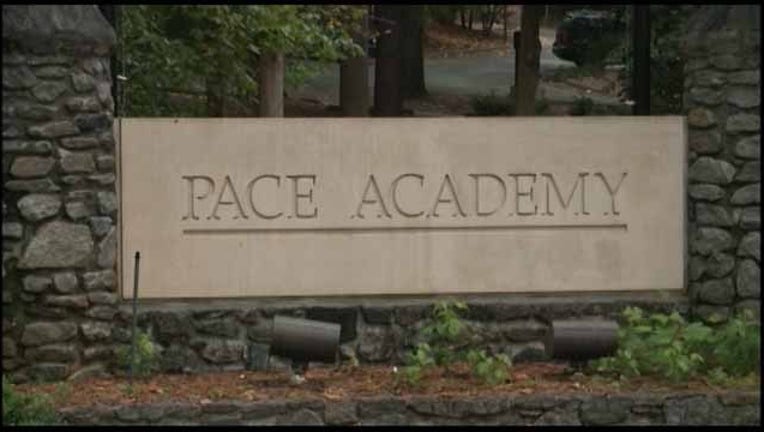 Police are investigating a break-in at Pace Academy on West Paces Ferry Road.

Police said they burglars broke into the school in shifts. They first hit around 7 p.m. Wednesday and then again around midnight. Investigators said the crew of masked criminals managed to get away with $60,000 worth of computers.

According to the police report, the gang of thieves kicked in a total of five doors to get to the school's computer lab.