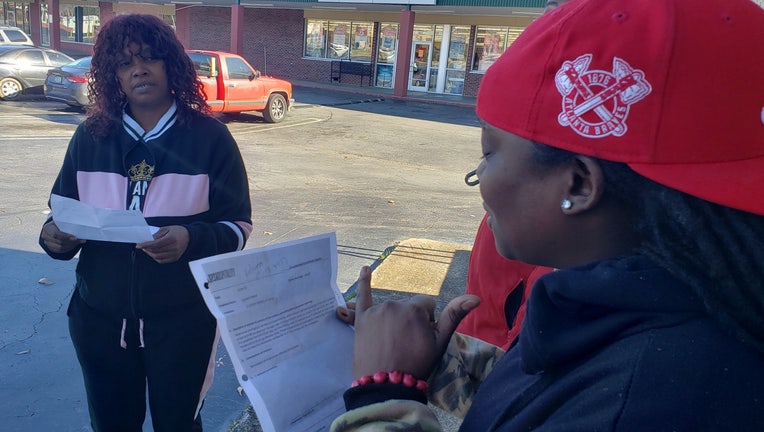 ​Employees examine the same dismissal paperwork they say was sent to two dozen supervisors or team members. All are accused of playing a role in a "theft scheme." They deny it.

EAST POINT, Ga. - Plenty of NFL fans will make sure to include pizza on their NFL playoff party menu this weekend. But for one group, it’s likely the last food they want to see. They’re the managers and supervisors who suddenly lost their jobs at a national pizza chain, each told they played a role in "a theft scheme."

They worked for GPS Hospitality, an Atlanta-based company that bought 41 metro pizza franchises in April 2019. We're not naming the chain because not all of its metro restaurants are owned by GPS.

Last November, employees say GPS called in at least 20 managers and supervisors and accused them of helping to steal from the company. They were each walked to the door and fired the same day. 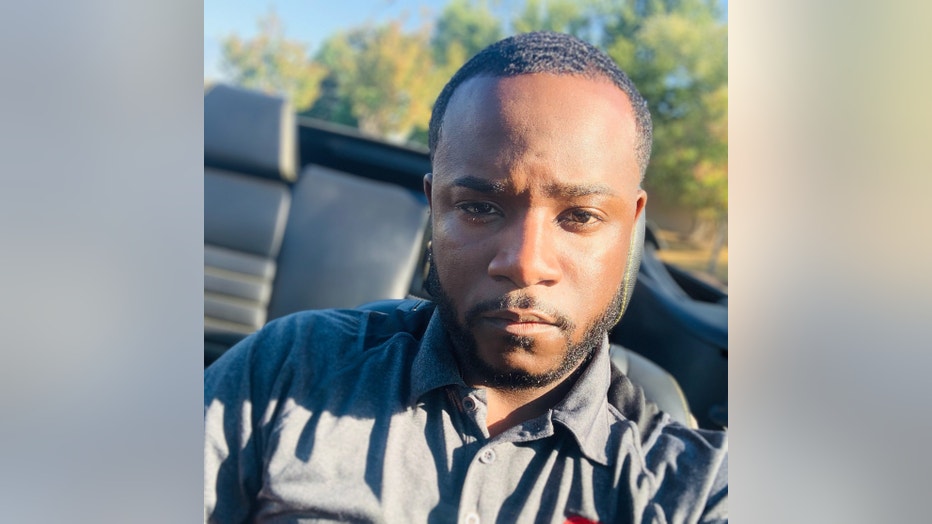 Former manager Brian Smith said he was given no warning about a "theft scheme" and wound up being escorted off the property.

People like regional general manager Brian Smith. He worked there for four years.

"There were no warnings, no probable cause," he said. "I was one of the top-performing stores."

He said the company showed him no evidence he committed a crime.

"Imagine being a provider for your family and then coming home one day and saying hey, I can't provide any longer," he explained. "What are we going to do? It's devastating."

'Theft scheme' allegations put pizza managers out in the cold

"I said this is some crap," she remembered. "He didn't give me no proof."=

Each fired employee told the FOX 5 I-Team they received the same letter from GPS:

"Based on our investigation, we have concluded that you were involved in OR had knowledge of the theft scheme at your store OR you gave your manager code to other employees (which you should not have done) who used it to perpetuate the theft. Either way, you have failed to meet our expectations... and we have made the decision to let you go effective today."

No other information was in the letter about what kind of theft. No evidence provided. 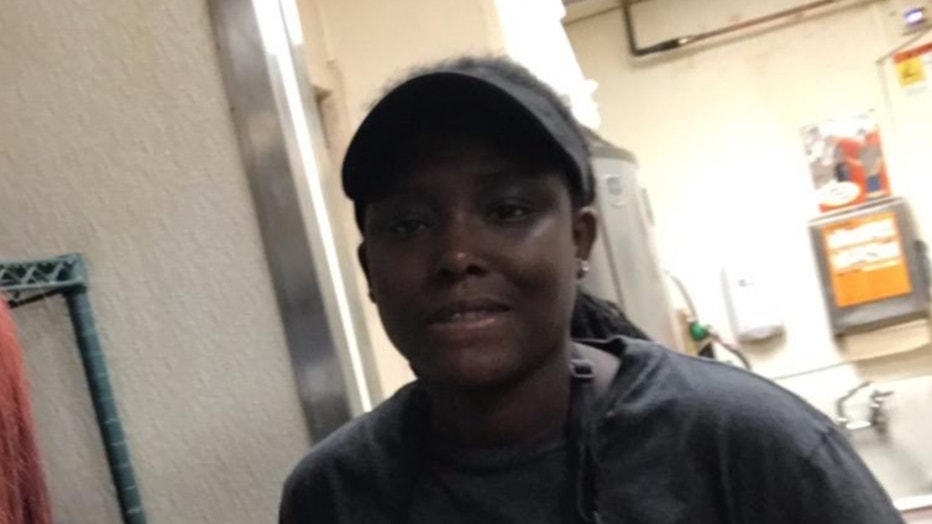 Kim Walton says she spent at least four years working for various pizza franchises, mainly in Jonesboro. She suddenly lost her job, too. ​

The company refused to provide us additional information about the Pizza Purge, saying only: “We take this situation with our employees seriously; however, we do not share personnel information due to privacy issues. We can share that GPS makes careful evaluations in regards to employee separations.”

We asked GPS whether they had contacted law enforcement. We got no response. We could find no police reports for the alleged crimes.

Some of the fired employees said the company told them the theft had to do with customer credit cards.

A fired area manager who worked for the pizza chain for 25 years told the FOX 5 I-Team GPS was upset with credit card charge backs, people who claimed their card was stolen or someone inflated the tip amount on the ticket. In one month the area manager said his six stores totaled $4000 dollars in charge backs, eating into those pizza profits.

"But I also had the largest volume stores," he explained, asking us not to use his name because he was hoping to work for a different pizza franchisee. "I didn't steal anything."

"We can share that GPS makes careful evaluations in regards to employee separations.”

On their website, a company-produced video promotes how GPS cares for its employees. “We wanted a company that stood for people. It’s a holistic commitment to helping our people grow, and to the extent we’re also developing our people, they’re becoming better mothers, fathers, husbands, wives, citizens and so forth,” the announcer says. In Georgia, as long as an employer doesn't discriminate, they're allowed to fire a non-contract employee for any reason.

"It just seems unusual that there's no follow up with the police or anything like that," he pointed out. 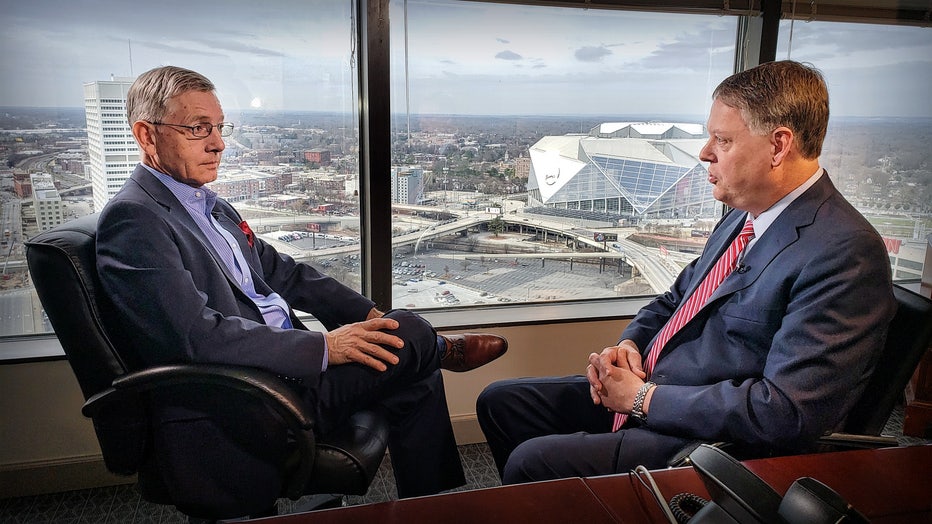 Atlanta employment attorney Charles Bridgers says Georgia employers can fire someone for a good reason, bad reason or no reason at all.

That leaves these pizza workers in the worst possible labor position. No job… and no way to clear their names. Just a single piece of paper accusing them of something they insist they didn't do.

“You can get fired for one thing, but to be lied on… and fired, that’s not right," argued former employee Young. "Because I never mishandled (their) money.”