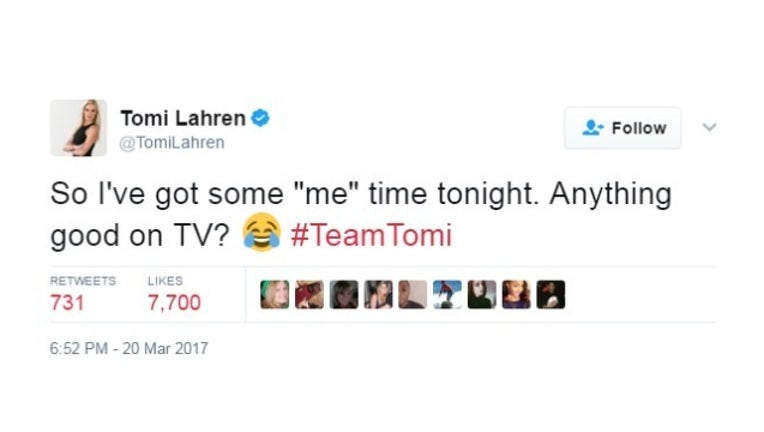 NEW YORK (AP) - Conservative commentator Tomi Lahren was absent from the air of Glenn Beck's The Blaze days after declaring her support for abortion rights.

During an appearance on ABC's "The View" on Friday, Lahren explained that she was for abortion because as a proponent of limited government, it would be hypocritical of her to say she thinks the government "should decide what women do with their bodies."

Lahren didn't host her show on The Blaze on Monday night. She alluded to her absence on Twitter , writing: "So I've got some 'me' time tonight. Anything good on TV?"

Beck didn't immediately respond to a request for comment on Lahren's status.