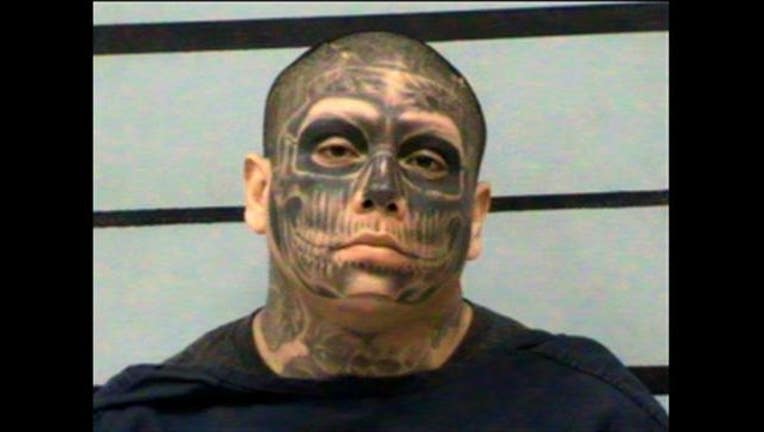 LUBBOCK, Texas (FOX 26) - A man was sentenced Monday to 15 years for beating his pregnant girlfriend last year, according to FOX34.

Jacob Pauda, 31, was convicted of aggravated assault with a deadly weapon for hitting and kicking his girlfriend, Mercedes Ramirez. on Feb. 8, 2016.

According to the Lubbock Avalanche-Journal, the prosecution said that he beat her, kicked her in the stomach and chased her with a knife while she was pregnant.

This is his second aggravated assault conviction.

Prosecutors say Pauda was not only intentionally attacking Ramirez, but also his own un-born child.

According to FOX34, Mendez claims the victim is trying to mend their relationship, and even brings the children to the jail to see him.