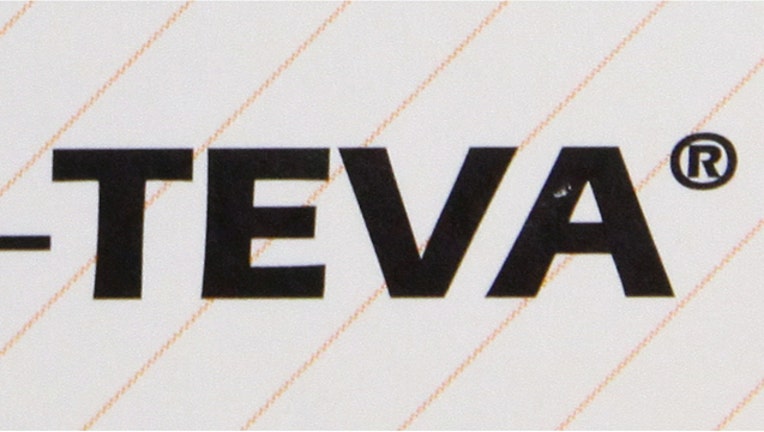 NORMAN, Okla. (AP) - One of the drugmakers named in Oklahoma’s lawsuit over the opioid crisis has agreed to a settlement in which it will pay the state $85 million.

Israeli-owned Teva Pharmaceuticals and Oklahoma Attorney General Mike Hunter both announced the settlement Sunday in separate statements. Teva, its related affiliates and Johnson & Johnson and several of its subsidiaries were set to go to trial Tuesday in Norman.

Hunter said the case against Johnson & Johnson will proceed on schedule.

He also said the funds from the settlement with Teva will be used to fight the opioid crisis in Oklahoma.

Teva did not admit any wrongdoing under the settlement.