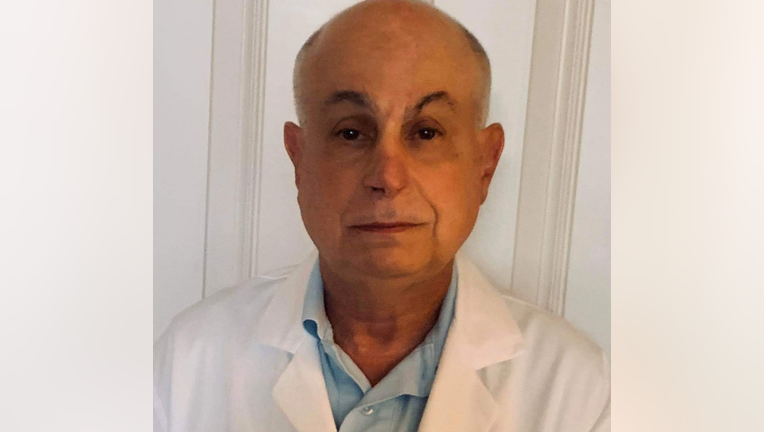 Dr. Howard Stirne said he and his wife were denied testing at a pharmacy testing site because their answers on the questionnaire made them ineligible.

ALPHARETTA, Ga. - As Georgia takes the first steps to reopen for business, the state still remains far behind other states when it comes to testing for COVID-19.

It ranked 39th in testing per capita, an actual improvement over last week’s ranking when Georgia was 46th.

Testing is still limited to select groups: healthcare workers, people with symptoms, people who live in a long term care facility that experienced in the outbreak.

“We need to make sure the testing is accurate, the testing is available,” explained Dr. Howard Stirne, one of many in the healthcare field who believes testing should be expanded.

What it takes to be tested for COVID-19 in Georgia

Critics say if we want to beat the coronavirus, Georgia needs to do more testing. How the state currently ranks.

He’s had his own testing problems.

For nearly 40 years Dr. Stirne practiced medicine in Georgia. He’s a cancer survivor. In October, he suffered a small stroke.

Now semi-retired, Stirne works one 24-hour shift each week in the emergency room of a South Georgia hospital. He sometimes treats COVID-19 patients.

Then he drives back home to his wife in Alpharetta.

“She’s very scared,” he admitted. “The scariest thing is I bring something home from the work environment. That’s the whole motivation for getting tested.” 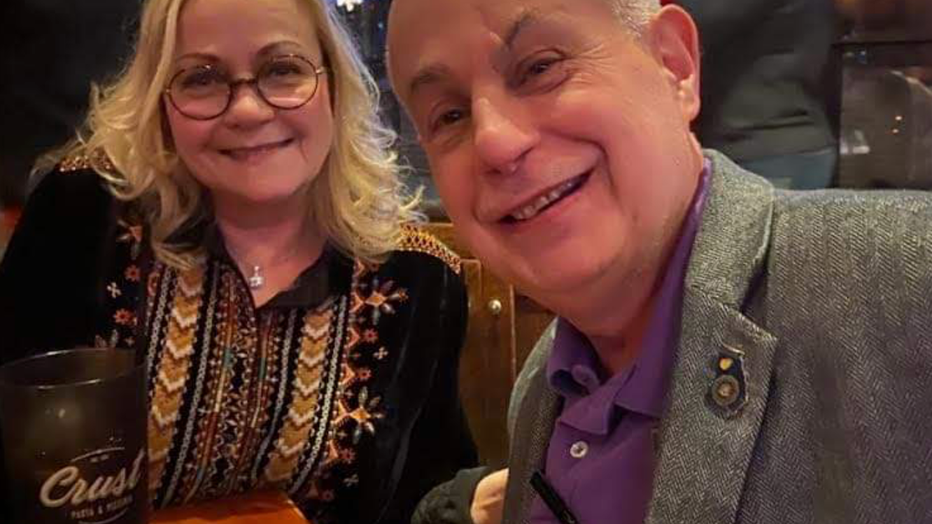 Kathy and Howard Stirne wound up getting tested, but only after several calls and complaints.

The couple tried this week to get tested at one of the new pharmacy testing sites. But Kathy Stirne didn’t qualify because she has no symptoms. And Dr. Stirne said he was advised to be tested near his hospital, even though it’s three hours away.

They drove home without a test.

“That turned out to be a disaster,” he complained. After making several calls the next day, he said the pharmacy agreed to test them both.

Around 100,000 coronavirus tests have been given so far in Georgia.

However, the state's testing capacity is still a work in progress, an uneven response.

Compare what happened this week at two different health departments.

The Gwinnett-Newton-Rockdale Health Department coordinated testing for 859 people in a single day at the Infinite Energy Center, quickly reaching capacity. Next week they plan to test 1000 at the International Horse Park in Conyers.

But Fulton County is only testing about 150 each day. That’s a quarter of the number they say they could be testing. Part of the problem, a spokesperson explained, is getting people to call their number to set up an appointment. That number is 404-613-8150.

Next week, Fulton County plans to start two mobile sites for walk-up testing. They'll have the capacity to test 900 each day countywide.

Dr. Stirne added his voice to so many others who say the key to beating COVID-19 quickly is not a vaccine, but a test anyone will be allowed to take.

“The more tests you do, the more accurate the tests are, the better the data to drive the decisions,” he said. “So we don’t open too early or we don’t stay closed too late.”