A single mom of two working multiple jobs in Tennessee is braiding children's hair for free in an effort to help other parents who otherwise couldn't afford the expensive services of a stylist at a salon.

Brittany Starks has been living paycheck to paycheck and was even grappling with how to afford new school supplies and clothes for her own kids as recently as last month.

Despite that, Starks posted on social media asking if there were any struggling single parents that needed their child's hair braided. 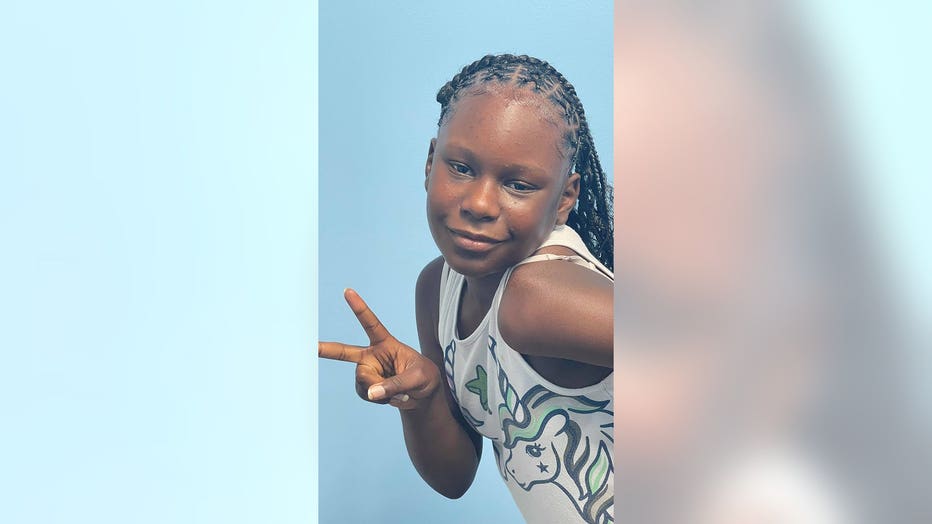 "I thought I was only going to get five to seven kids but I had 35," Starks told Fox News.

The Aug. 4 post got so much attention that Starks found herself working every night for two weeks straight into the early hours of the morning. Starks said she usually gets off from work around 5 p.m. to start braiding and most nights she wouldn't end until midnight or 1 a.m.

And the requests keep coming. In fact, Starks had to call in extra support just to handle the inquiries. They even have people reaching out from areas outside of Tennessee, Starks said.

Starks' idea to take on such a big task came after a family friend gave her book bags filled with school supplies and even new clothes for her 9-year-old daughter, Ceniyah, and her 7-year-old son, Cayden, so they'd be prepared for school.

She was beyond grateful for the help and in turn wanted to give that same feeling of relief to other struggling parents. 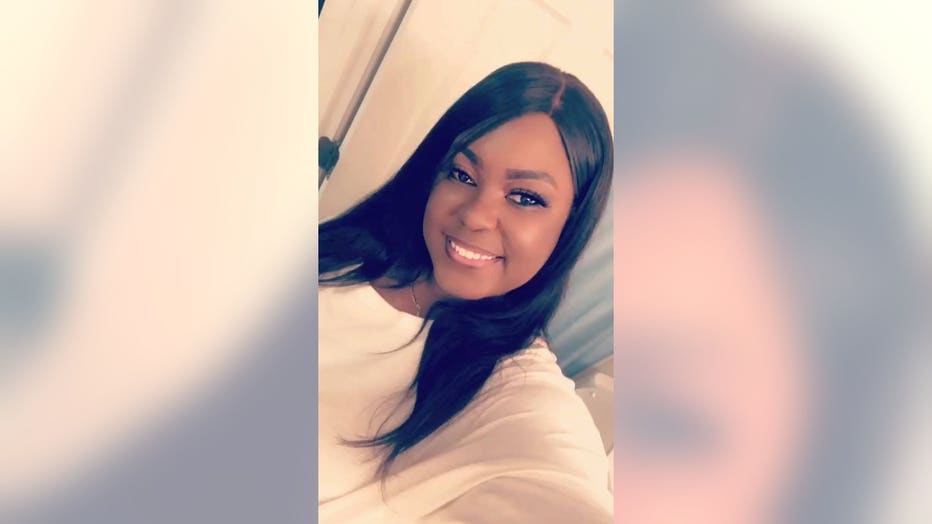 "The parents' stories are very similar to mine," she said. "Being homeless, struggling with depression, and just struggling being a single parent."

In 2013, Starks was homeless, living in the streets of Indianapolis, Indiana, when she was pregnant with her second child. In 2017, she found herself in a similar situation after her daughter, who had autism, asthma and sleep apnea, became very ill. She was later diagnosed with scarlet fever.

Starks stayed home with her in order to give her the care she needed and as a result, she eventually lost her job and home – again.

In 2018, Starks eventually moved to Nashville, Tennessee, to get some support from family that lived in the area. 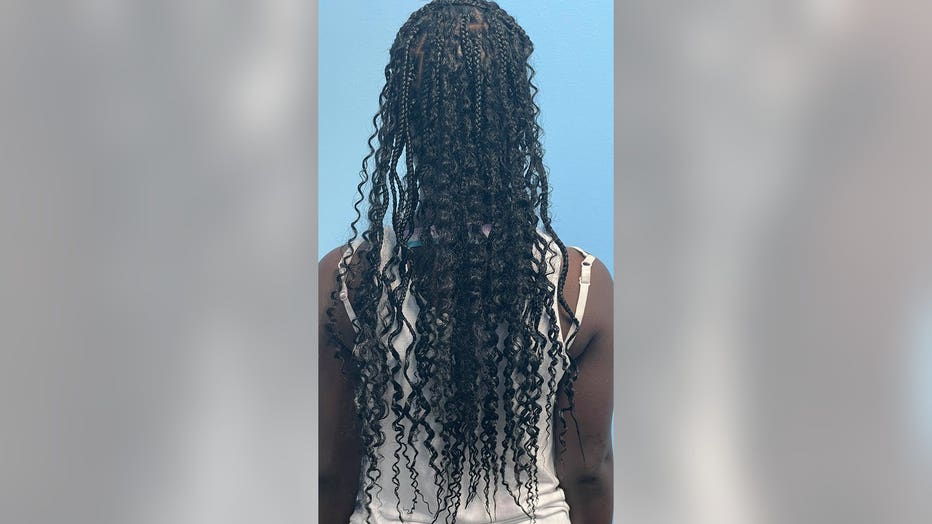 And even though she continued to struggle herself, she found a passion for helping others. Starks said putting her focus on helping others helped her forget about her own issues – even if it was just temporarily.

"I've seen how much the community appreciated what I was doing and how much of a need it is," she said. 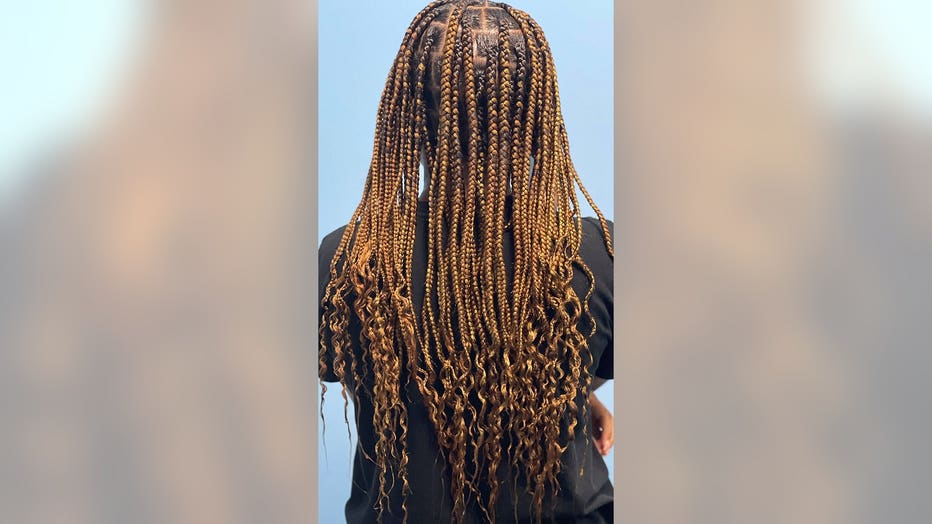 She plans to keep up the effort once a month for children all over Nashville. .

"Doing this makes me happy," she said. "The smile on the children’s faces are priceless. It brings me so much joy to know I made a difference in their life."

GET UPDATES ON THIS STORY AT FOX NEWS.