According to investigators, the victim and his friends were walking up near Spring Street and Peachtree Place and at some point gunshots were fired.

ATLANTA - Atlanta police are investigating after a teenager was shot and killed in Midtown on Saturday.

According to investigators, around 2:20 p.m. Saturday, officers were called to 95 8TH Street NE.

On Sunday police identified the victim as 18-year-old Jalanni Pless. 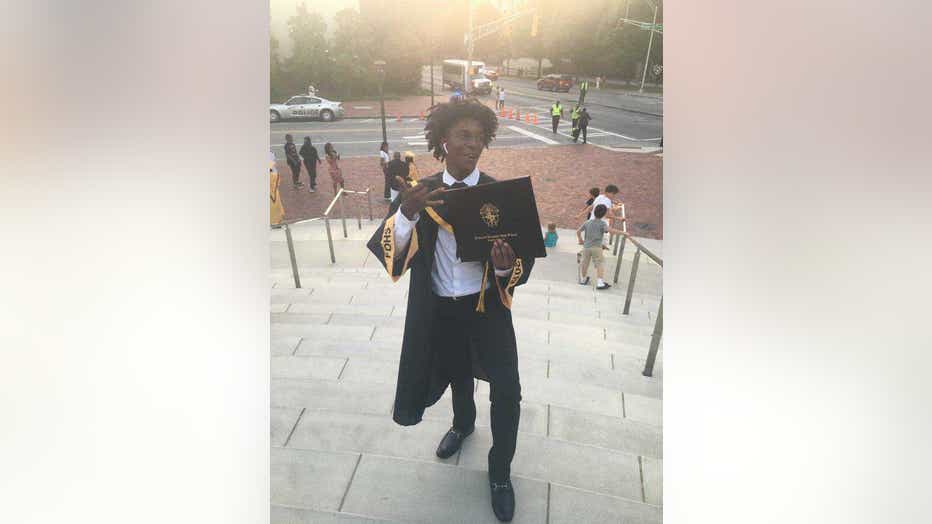 Witnesses told police they saw a group walking up near Spring Street and Peachtree Place and at some point gunshots were fired. 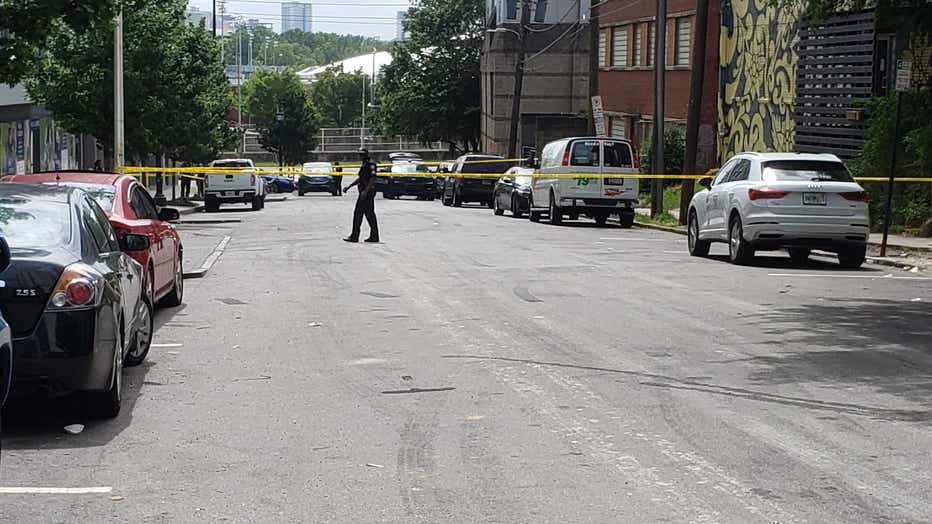 Pless was then seen running into a garage, witnesses said. 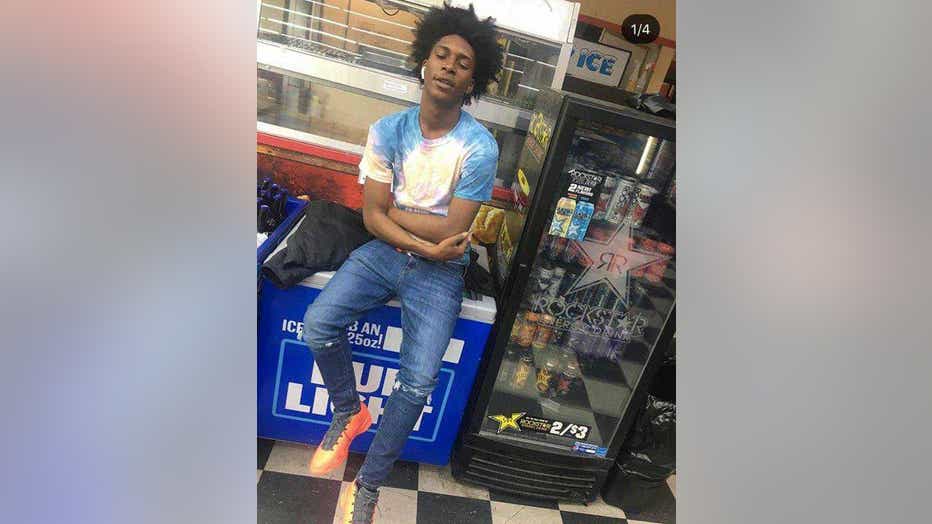 Homicide units were also called to the scene to investigate.

Authorities detained two people in connection to the incident, but police have not yet said if they are suspects.