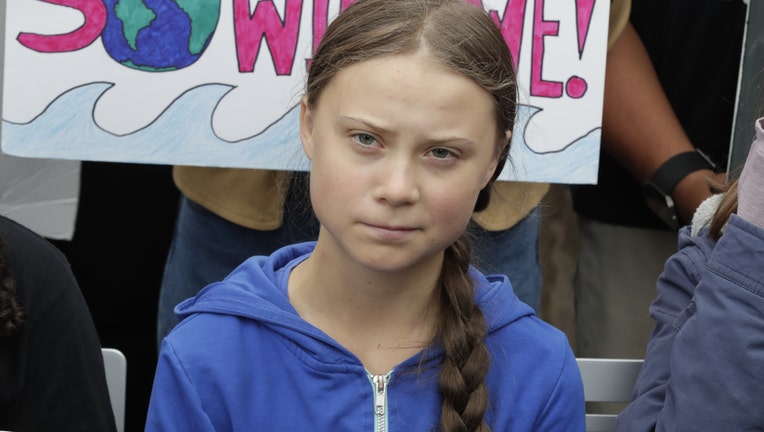 "This Friday I will join the climate strike in Charlotte, NC! 12-2pm at the Charlotte-Mecklenburg Government Center. See you there! #FridaysForFuture #SchoolStrike4Climate #ClimateStike," she said.

Local climate activists are welcoming Thunberg this week to Charlotte where she will be joining an ongoing, weekly strike led by Mary Ellis Stevens. The event will take place this Friday, Nov. 8, rain or shine, from noon to 2 p.m. at the Charlotte Mecklenburg Government Center Plaza located at 600 E 4th Street.

In August 2018, at age 15, Thunberg began spending her school days outside the Swedish parliament to call for stronger action on global warming by holding up a sign saying "School strike for the climate". Soon, other students engaged in similar protests in their own communities. Together, they organized a school climate strike movement under the name Fridays for Future. The recent Strike for Climate – on September 20 – was an offshoot of her initiative.

Thunberg's campaigning has gained international recognition. After Thunberg addressed the 2018 United Nations Climate Change Conference, student strikes took place every week somewhere in the world. In 2019, there were at least two coordinated multi-city protests involving over one million students each.