BAKERSFIELD, Calif. (FOX NEWS) - It's a story about a good deed gone bad: 19-year-old Alex Mesta says he was fired from his job at a Jack in Box restaurant  in Bakersfield, California after he was caught on surveillance video giving a military veteran free tacos.

Mesta admits to giving the customer other freebies in the past because he was a veteran and a regular.

"Since he's a vet, I don't think I should charge him for his coffee," he explained.  "It's like, not even a dollar for his coffee."

One night, the teen server decided to give the veteran two tacos -- which retail for just $0.99. He says that the food items were left over at the end of the day and destined to the thrown out.

"It's either throw them away or make them for him," Mesta explained.

But his actions were caught on store surveillance cameras—and someone from corporate wasn’t happy with what they saw.  Mesta says he was fired from the job, which he'd held for two years.

The teen's story immediately went viral after it hit Facebook.

Meanwhile, Jack in the Box released a statement, which read, in part: "regarding this incident, while it would not be appropriate to provide complete details on an internal disciplinary issue, our actions in this case were not based on just one incident and had nothing to do with the guest's military experience." 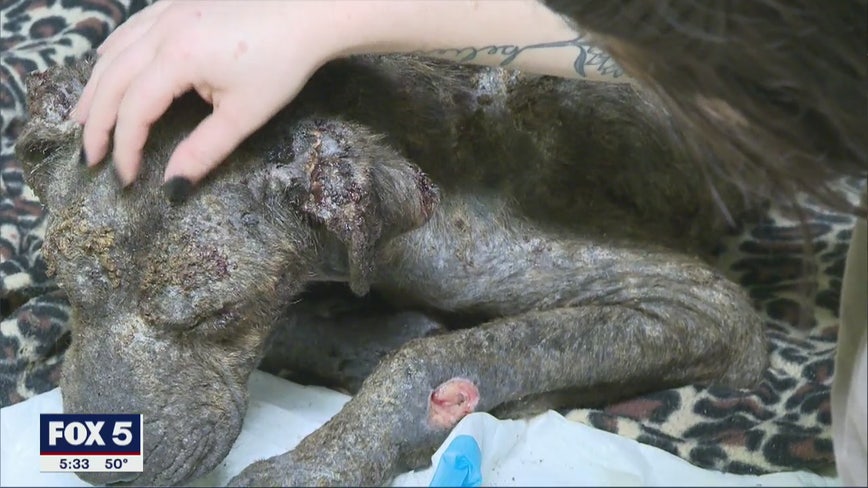