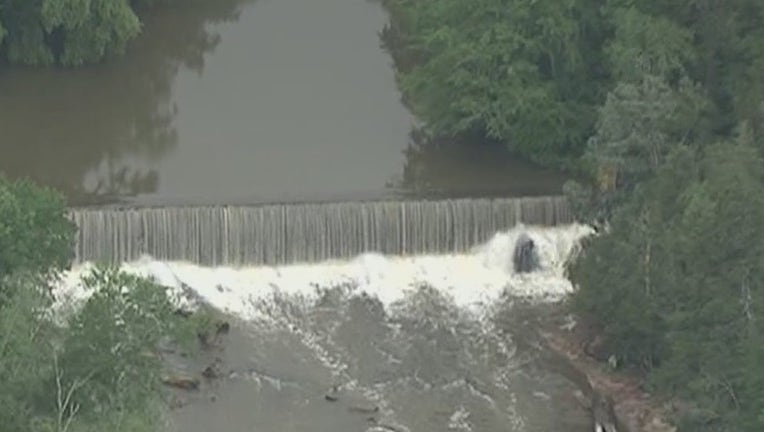 A search for a missing person at the Yellow River began on June 21 in Rockdale County. (FOX 5 Atlanta)

Firefighters with Rockdale Fire as well as deputies with the Rockdale County Sheriff’s Office, wardens with the Department of Natural Resources and GSP Divers Unit assisted in recovering the 16-year-old's body

Rockdale County deputies and firefighters responded to a location near Spring Street Monday evening and searched for several hours.

Officials said a woman told authorities a man was last seen in the river, but went missing.

The search suspended overnight during inclement weather, but those efforts resumed Tuesday morning. 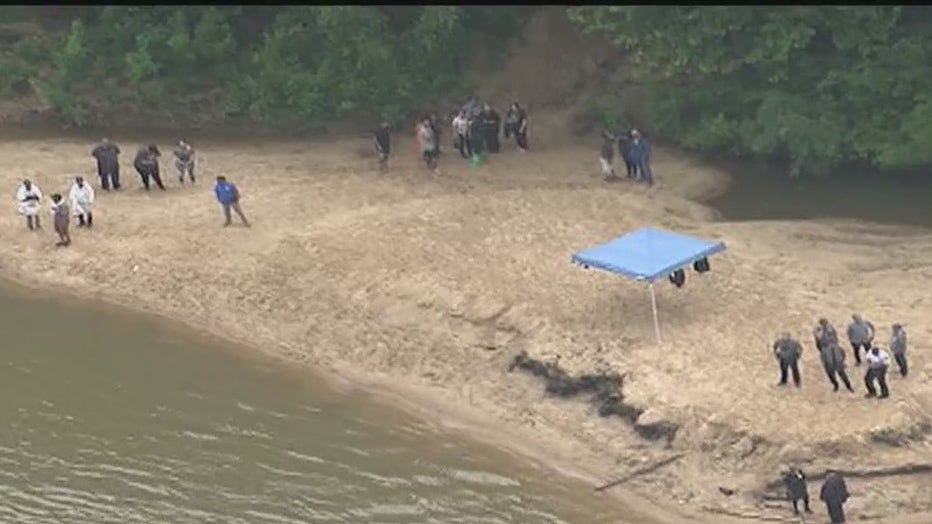 A search for a missing person at the Yellow River began on June 21 in Rockdale County. (FOX 5 Atlanta)

Officials said the body was found at approximately 2:45 p.m. Tuesday.

FOX 5 Atlanta is working to determine what led up to the swimmer's disappearance.