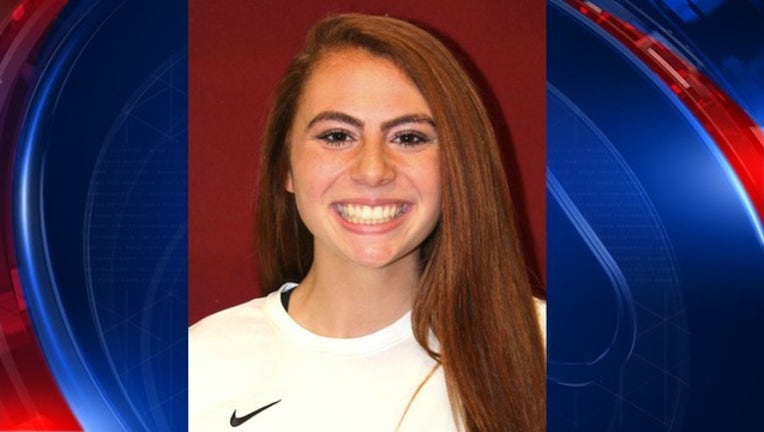 DAWSON COUNTY, Ga. - An accident involving two vehicles on July 4 left one teenager dead, according to Georgia State Patrol. 15-year-old Eliza Farrell was fatally injured after police say a vehicle failed to stop at a stop sign. and hit her vehicle.

Farrell was in a 2006 Acura TSX traveling west on Industrial Park Road. The Acura stopped at the intersection and then proceeded to travel through the intersection, according to police.

Authorities say that is when the Dodge Ram struck the Acura on its passenger side. According to police, 21-year-old Brayden Lewis Clark was driving the Dodge Ram and was taken to the Northeast GA Medical Center.

Police say there were four occupants in the Acura, and 16-year-old Xavier Sanchez was driving. Rachel Rajczak and Kevin Arias were the other passengers.