SUWANEE, Ga. (FOX 5 Atlanta) - The Suwanee Police Department is looking for a woman who took pictures under the door of a bathroom stall.

Two girls told police they were in the bathroom at the Lowes Home Improvement Store on Lawrenceville-Suwanee Road.

That's when one of them saw a hand holding a cell phone under the stall.

Police have released surveillance pictures of the woman and the man she was with.

They've also released another picture of the man who's been identified as Eugenio Garcia Aragon. 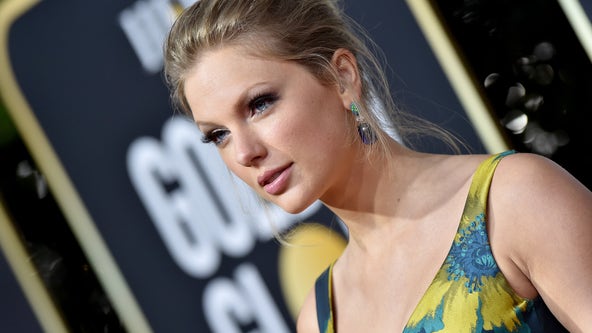