Amid the protests this weekend, someone brutally attacked the General Manager of Underground Atlanta.

Craig Waters, 66, went to Underground Atlanta on Peachtree Street around 12:30 a.m. on May 30 to check on the damage after learning the protests had turned into a riot and had reached the property.

According to police, a woman started assaulting Waters "without provocation." Then, a group of men attacked Waters as he tried to escape. Investigators said they chased him down and beat him severely.

"All seven started beating him until he passed out," Waters' wife told FOX 5 this week, adding that her husband suffered extensive injuries. "Right on the right side, where the connection between his cheek and nose are broken. His right eye socket is broken. He is lucky he lived through it. It was very severe he can barely move." 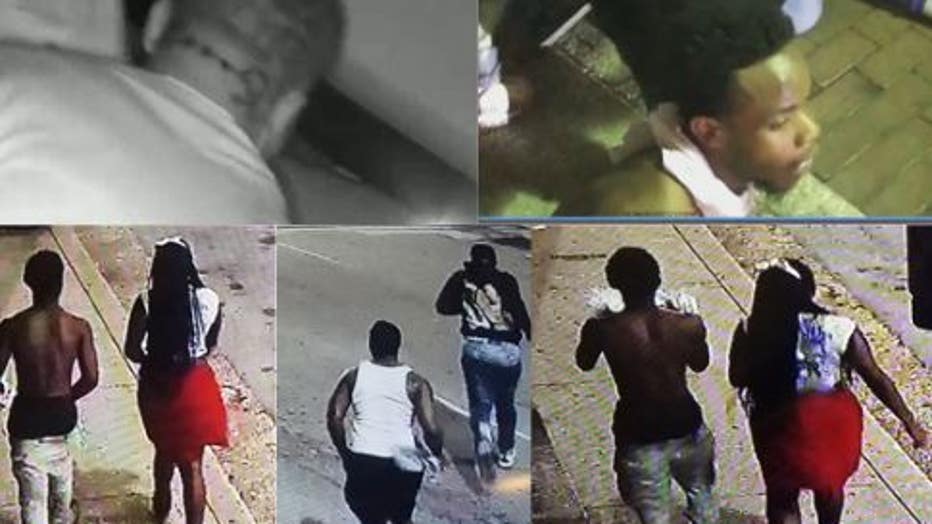 Police have released several surveillance images, hoping to identify the suspects captured in the photos. A reward of up to $2,000 is being offered for any information leading to arrests.