On Nov. 25, shortly after 5 p.m., police were called to Links Drive SE after a reported burglary at an apartment complex.

According to police, several suspects broke into an Atlanta police officer's home and took the officer's cell phone as well as jewelry and roughly 200 rounds of practice ammunition.

The suspected thieves were seen on surveillance video fleeing from the scene. "We are concerned when that ammunition gets into the wrong hands," said Anthony Grant, an APD spokesperson. He added the 200 rounds had been stored in the right place, inside the home. The department has a policy instructing officers not to leave firepower in their vehicles when at home. 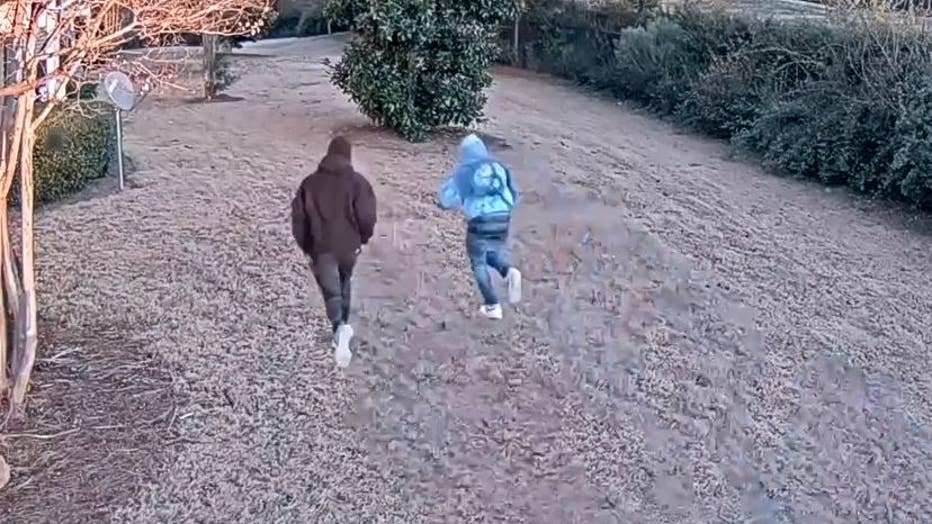 Anyone with information is asked to contact Crime Stoppers Atlanta at 404-5778477. A reward of up to $2,000 is being offered for information leading to the arrests of the suspects.