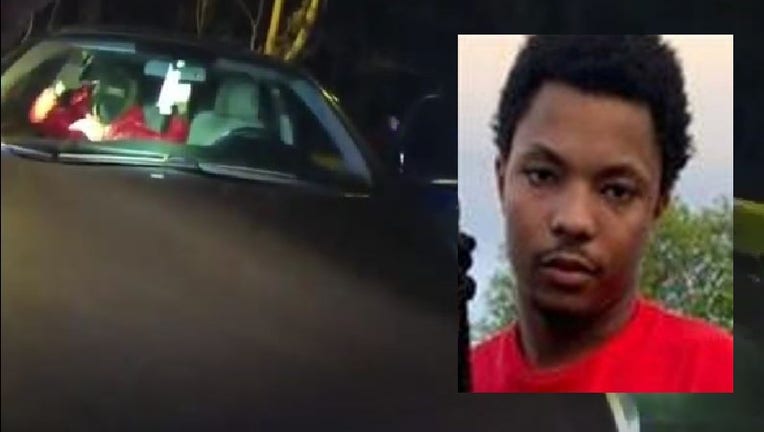 SANDY SPRINGS, Ga. - A fugitive who had been on the run for over two years after the murder of an 18-year-old Ohio girl is in custody after he was tracked to Sandy Springs, police say.

Officials say 19-year-old Adarus Black was wanted on homicide charges for the 2020 shooting of 18-year-old Na’Kia Crawford in Akron, Ohio. Crawford was running errands with her grandmother and was sitting in a car at a stoplight when she was shot and killed, officials say.

The FBI believes Black fired at the vehicle Crawford was in indiscriminately, believing that it belonged to a rival of his.

According to investigators, Black had evaded capture and was living at a Sandy Springs apartment complex on Greyfield Lane under a fake name.

Wednesday, after tracking him to the complex, SWAT team members arrested the suspect during a traffic stop. Officials say he was in possession of a rifle at the time of his arrest. 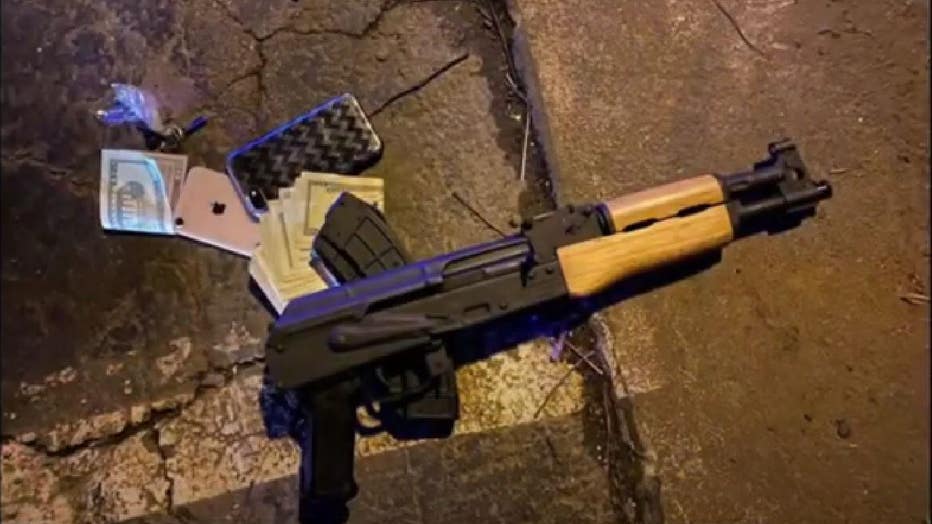 Black has been turned over to federal authorities and is awaiting extradition to Ohio.