HALL COUNTY, Ga. - A suspect was arrested Wednesday in connection to the July kidnapping and aggravated assault of a woman, according to the Hall County Sheriff's office. 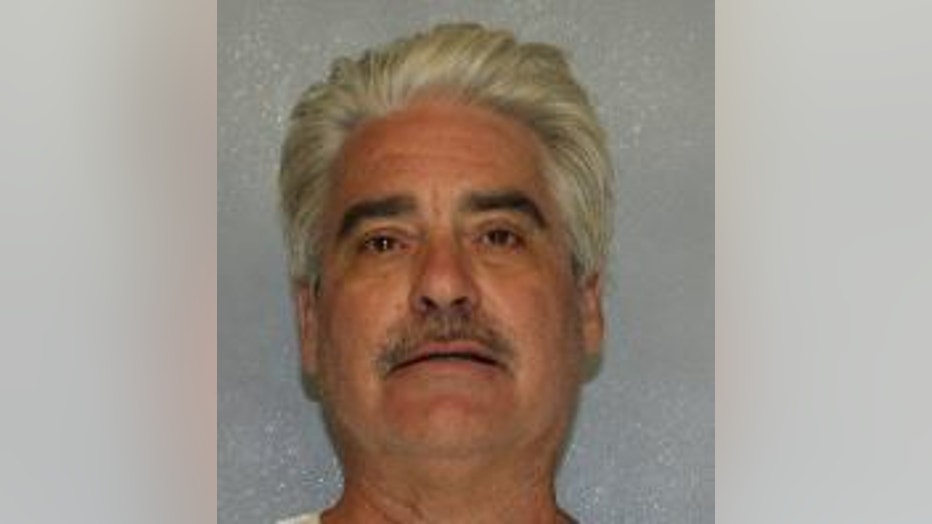 Deputies found and arrested 55-year-old Jeffery Shane Moore in the 900 block of Davis Street in Gainesville, Georgia around 1:30 pm.

According to investigators, Moore is suspected of kidnapping a woman along Flat Creek Road.

On July 3 around 7:30 pm Moore forced a 20-year-old woman into his car, kidnapped her and assaulted her with a pair of scissors, the Hall County Sheriff's Office said. Investigators said she screamed and ultimately was able to fight her way out of the car.

Authorities believe the victim was targeted at random, as she was walking down the road while Moore was driving by.

Deputies found Moore's car on August 7 at a business on Spring Street in Gainesville and later found the scissors that were used during the assault.

Moore faces charges for aggravated assault, kidnapping with bodily injury and false imprisonment. He also was being held on a probation violation.