SPRINGFIELD, Mass. - Police in Massachusetts have apprehended a fugitive believed to be connected to a fatal shooting in Atlanta.

He's the second suspect in the murder who has been arrested in the state.

Massachusetts State Police says 34-year-old Harrison Joseph Ogbunize was taken into custody without incident at a Springfield apartment on Thursday morning. He is charged with being a fugitive from justice.

Ogbunize is wanted in connection with the shooting death of 32-year-old Robert Levy Jr. in Atlanta in February.

State police say he is the second suspect in the homicide to be captured in Springfield. 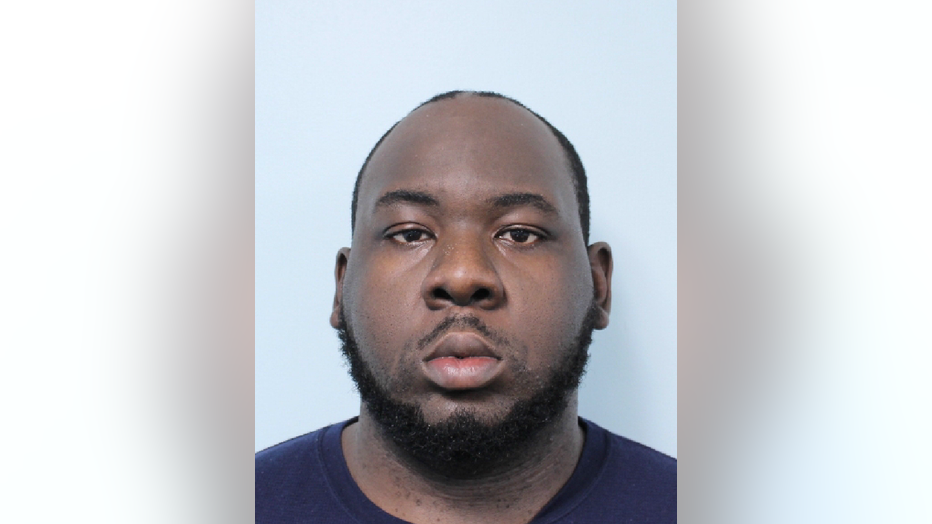 Ogbunize will be held in Massachusetts as a fugitive pending an extradition hearing that will determine when he is returned to Georgia to stand trial. It could not be determined if he had an attorney.