Marietta Police arrested a man suspected of shooting into a home on three separate occasions.

MARIETTA, Ga. - Marietta police said it was a collaborative effort to arrest the man they believe fired shots into a home on three separate occasions.

"If it weren’t for the collaborative approach that everyone took we might not have had a suspect at this time," Officer Chuck McPhilamy said.

The motivates of the 29-year-old male suspect remain unclear, as authorities do not believe he knew anyone inside the homes. 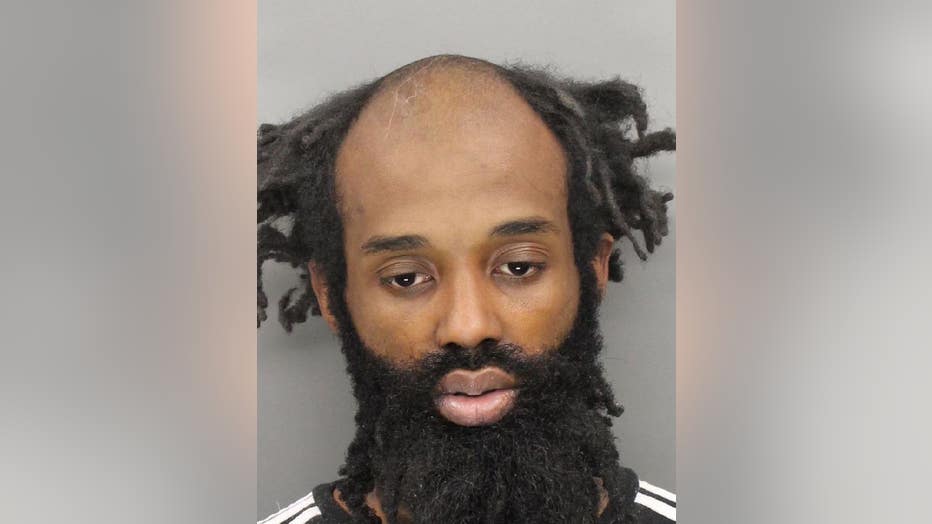 It started January 13 when the man approached the home just after eight that evening. He is caught on video firing three-rounds into the door.

The homeowners inside at the time were not hurt.

"The elephant in the room and the million-dollar question is why did he do it. We are unable to answer that question. We are as perplexed about that today as the day it started," Chuck McPhilamy said.

Officer McPhilamy said the arrest is thanks to teamwork from the community and law enforcement.

Those who live in the community told FOX 5 this is a major relief knowing the man is off the streets.

McDonald is in custody and faces multiple felony gun and criminal damage charges.

Investigators say he is denying any connection to the crime.