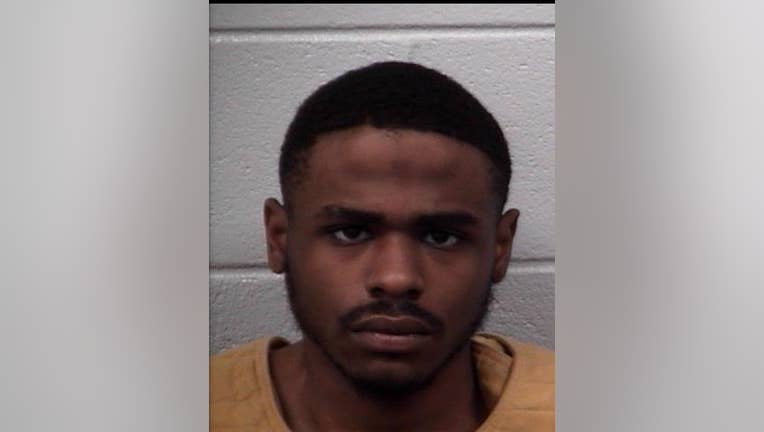 PAULDING COUNTY, Ga. - Deputies have arrested a suspect for the murder of a man in a Paulding County subdivision Wednesday night.

Officials with the Paulding County Sheriff's Office say deputies were called to 25 Lanier Court in Hiram, Wednesday at around 8:30 p.m.

When they got to the scene, deputies found the body of 21-year-old Brian Perry Belin Jr. in the tennis court and pool area of the subdivision.

Despite life-saving efforts, Belin was pronounced dead at the scene due to multiple gunshot wounds.

According to witnesses, Belin and a suspect, identified as 19-year-old James Graham Ward, got into a dispute near the tennis courts of the subdivision. The argument turned violent when deputies say Ward shot Belin multiple times before fleeing.

Thursday morning, deputies were able to find and arrest Ward at a home in Dallas, Georgia.

Ward is currently in the Paulding County Jail with no bond under a felony murder charge.

If you have any information about the shooting please call the Paulding County Sheriff’s Office Criminal Investigations Division at (770) 443-3015 or the anonymous tip line at (770) 443-3047.