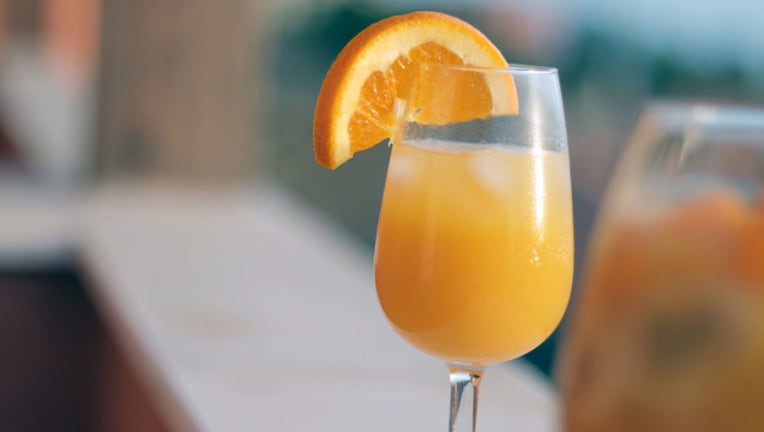 ATLANTA (AP) - A proposal to allow Georgians to purchase alcohol at restaurants and wineries on Sunday mornings is headed to the governor's desk.

House lawmakers voted 97-64 on Monday to allow on-premise consumption to begin at 11 a.m. on Sundays.

If the bill is signed into law, earlier sales would have to be approved in local referendums.

Gov. Nathan Deal's spokeswoman declined to say whether the governor intends to sign the measure.

Off-premise sales, such as those at supermarkets, would remain illegal until 12:30 p.m. on Sundays.

Restaurant groups have been pushing the "brunch bill," saying it's unfair that government-run facilities such as Atlanta's Mercedes-Benz Stadium don't face the same restrictions.