DALLAS - No arrests have been made in the savage beating of a DART train passenger over the weekend. At least one city leader is now calling for more patrols.

The beating Sunday started after the victim asked a group to stop smoking in the train. The attack left him unconscious.

DART police are asking for the public's help in solving this violent crime, but the agency is not willing to release its own video from the cameras at the Deep Ellum station where the attack happened.

A video taken by a passenger of the attack has been seen tens of thousands of times on Facebook since Sunday night. Kennan Jones was kicked, punched and slapped for several minutes by more than a half a dozen young men and women.

The attack spilled out onto the Deep Ellum Green Line platform, where two other young men wearing orange work shirts, who were not involved in the initial attack, joined in and punched and kicked Jones on the ground before he was beaten unconscious with a skateboard.

Dallas City Councilman Dwaine Caraway is in charge of the public safety committee and has concerns about DART's response.

"To see him get hit in the head with the skateboards and to see the ladies and the guys teaming up on the one individual to give the appearance that DART is unsafe,” he said. “DART has to step up their security on the trains."

DART Public Information Officer Mark Ball says the organization has good quality video from the platform. But he says DART Police Chief James Spiller will not release it because it is an active investigation.

"We started immediately looking into our video on the platform,” Ball said.

“Certainly Chief Spiller has a job to do,” Caraway said. “And I would hope, and will be encouraging Chief Spiller and DART, to expedite and let's do everything we can, that their faces are exposed, that we catch these guys and ladies that are still out on the run."

65-year old Tiffard Griffith, who takes the DART train several times per week, says he's witnessed attacks himself but is afraid to get involved out of fear of his own safety.

“They got these security people checking tickets,” he said. “But they ain't got no DART police. They need police on these trains.”

During the hour and a half FOX 4 Reporter Alex Boyer spent at the Deep Ellum platform interviewing commuters Wednesday afternoon, he saw a DART police officer walking the platform and another one coming off one of the trains.

Commuter Tricia Hamilton believes when the officers are needed most are the times in which the attack happened.

“Rush hour is not when we need the police. We need them after hours, after dark,” she said. “It bothers me so much because I've seen so many things through here. I lived in Washington DC for four years, rode the metro every day. I never saw anything like the appalling things I've seen here in Dallas.

As for the man in the middle of the melee?  Jones wants the attackers caught and held accountable.

"This shouldn't have happened,” he said. “I shouldn't be here. But being that I am here, then it's my responsibility to let it be known that we, as a people, black, white, Hispanic, we have to work together."

A DART spokesman tells FOX 4 the agency covers 700 square miles, all the train stations and more than 12,00 bus stops.

DART has not decided if it will step up patrols at night as Caraway suggests. 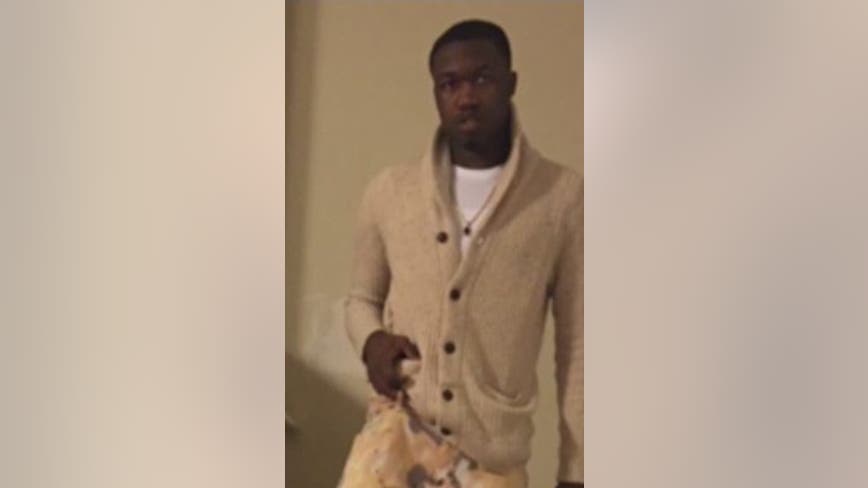 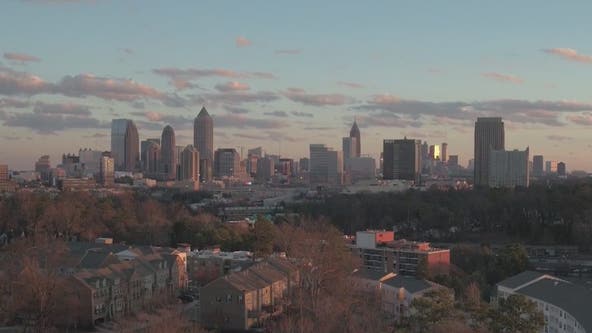