ATLANTA - A group of state lawmakers will meet in Savannah Tuesday to hear testimony about the Georgia High School Association and its dealings in the state.

The GHSA is a voluntary organization that oversees eligibility and athletic contests for more than 450 schools in Georgia.

The state is placing GHSA under review

Earlier this year, the Georgia State Senate approved a resolution to create the Senate Study Committee on Athletic Associations. The study committee was designed to review the transparency, accessibility, and diversity of the GHSA and then make recommendations for any needed legislation.

"Every year we get the pleasure of dealing with something with Georgia High School Association," said state Sen. Bruce Thompson, R-White. "GHSA is the only entity we know of that can circumvent the Department of Education as well as our local school districts."

Recently, Thompson said, he has received complaints from families about the GHSA's transfer rules and how they can negatively impact student-athletes.  He also said some school districts have expressed concerns about the costs of GHSA membership.

GHSA Executive Director James Robin Hines will present at Tuesday's meeting and said he welcomes the review by lawmakers. 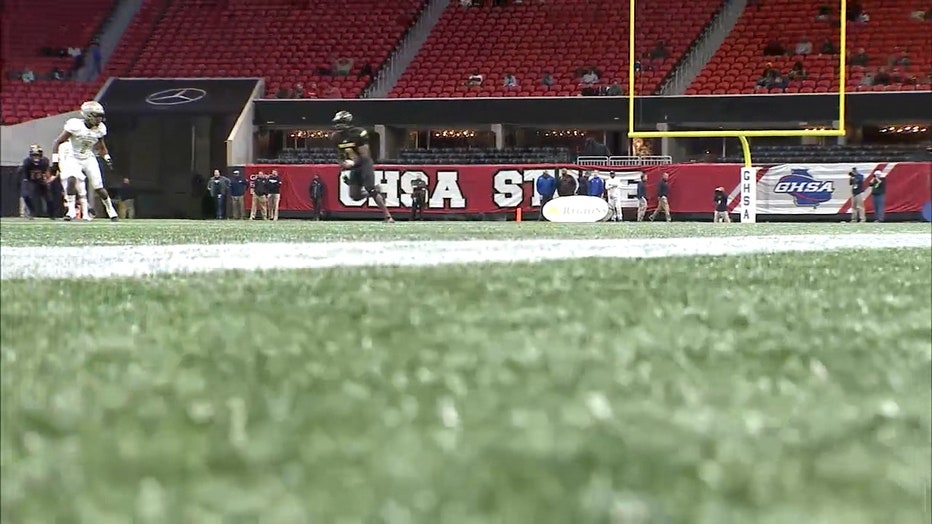 Thompson encouraged anyone who has had interactions with the GHSA to share their stories at ghsastudycommittee.com.

"We have to do something legislatively to correct this issue. What that looks like completely is up to Georgia High School Association," said Sen. Thompson.  "If we need to remove the entire organization and set it up under the Department of Education to make sure we have diversity and due process and accountability, I am fully prepared to move that direction.  If we need to do just a few things to be able to start it in the right direction and to put accountability in and let the good people of the State of Georgia be able to operate and educate and participate, then that's what needs to happen."

The study committee will meet on Tuesday at 9:30 a.m. at the Armstrong Center.