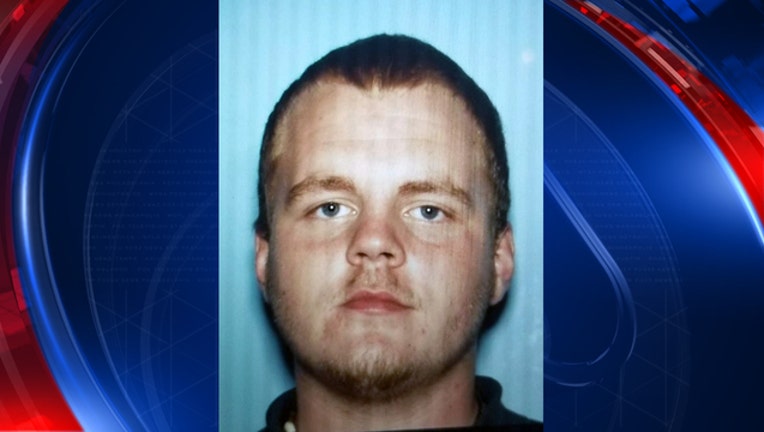 The 19-month-old child was taken by Emmett Hobbs, 28, according to the Spalding County Sheriff’s Office. Deputies said Hobbs got into a fight with his girlfriend around 7 p.m., striking her, before snatching the toddler and running shirtless into the woods with the young girl.

Deputies said they swarmed the area near East Griffin Baptist Church and Mill Village and eventually caught up with him a few hours later. Deputies said Hobbs tried to run away, but ended up fighting with deputies before being taken into custody.

The sheriff’s office posted on their Facebook page several photos of deputies holding the smiling young child and one post which read “Glad to report after a foot chase and fight with Deputies Hobbs has been captured and the child is safe. He is riding the ride just like any other criminal thug.”

Deputies said the toddler was checked out by medical personnel and was reportedly doing well.

Hobbs was transported to the Spalding County Jail. Charges are pending, according to deputies, based on the outcome of their investigation.